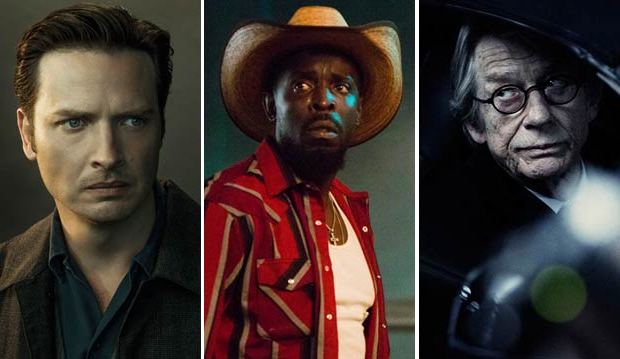 In a Gold Derby exclusive, we have learned the category placements of the key Emmy Awards contenders for SundanceTV. Last year the network scored major Emmy bids for “The Honorable Woman” (Best Limited Series).  Of this year’s entries, the third season of”Rectify” broke through at the Critics’ Choice Awards in January with a nomination for Best Drama Series while “Hap and Leonard” enters the awards derby for the first time, having premiered in March 2016.

Below, see the list of SundanceTV submissions for 2016. (Please note: Performers not included below may well be submitted by their personal reps.)