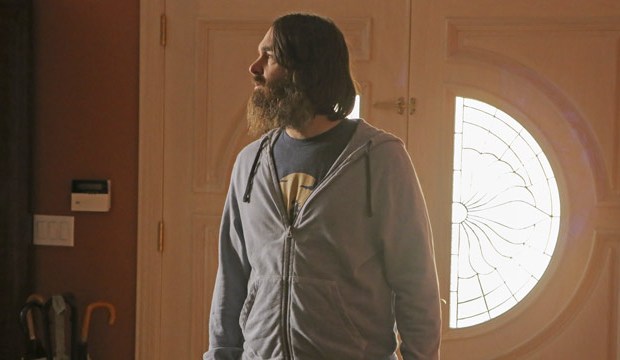 Fox’s “The Last Man on Earth” capped its 18-episode second season on Sunday, just two weeks before the end of the 2015–2016 Emmy Awards eligibility period. The first season last year surprised with Emmy nominations in key categories: Best Comedy Actor (Will Forte), Writing, Directing and Editing. A promising haul like that often sets the stage for a show to explode at the following Emmys. If “The Last Man on Earth” sees such an expansion, it’ll likely be in the following five below-the-line races.

Best Comedy Casting — That the pilot was the attached episode to all four of the show’s nominations last year calls into question whether voters watched further episodes. As the pilot was mostly a one-man show starring showrunner Forte, it is understandable that it did not net a casting nomination. However, the show’s title quickly became outdated in the episodes that followed; the second season features a series regular cast of six, plus two recurring guest stars — Jason Sudeikis and Boris Kodjoe — who appeared in too many episodes to be eligible as guests for the Emmys. “Louie” did not air this season, so there is an open nomination slot for Casting and there will be further space if “Modern Family” finally misses; it has already been nominated six times, tying the record set by “Frasier” and matched by “30 Rock.” The Casting Society of America, which includes Emmy voters, held their annual awards since the last Emmys and snubbed “Modern Family” for the first time.

Best Comedy Single-Camera Picture Editing — “The Last Man on Earth” strategically submitted only one of its editors for consideration last year, which successfully resulted in a nomination for Stacey Schroeder. With its foot in the door, the show might want to submit both of its editors this time, as the editors’ branch routinely double-nominates its favorites. In this category’s 13 years, at least one comedy has taken two or three slots, including last year, when eventual winner “Silicon Valley” had a second nomination. Five years have seen two comedies take multiple slots, so “The Last Man on Earth” could be nominated twice even if “Silicon Valley” pulls off the feat again.

Watch our exclusive ‘Last Man on Earth’ chats with Will Forte, Kristen Schaal …

Best Half-Hour Production Design — The Art Directors Guild, which includes Emmy voters, nominated “The Last Man on Earth” for its production design. The guild awarded “The Muppets,” which has since been cancelled and is unlikely to have much of an Emmy campaign as a result.

Best Half-Hour Sound Mixing — Because “The Last Man on Earth” is set after a virus wipes out nearly all life, the show has a clean sound mix devoid of typical background noise. Forte bemoaned the limitations in his interview with Gold Derby last year, calling crickets “a real problem” and chirping birds “the biggest pain.” The sound branch can recognize the show without snubbing any of last year’s nominees, as “Parks and Recreation” was nominated for its final season. There might even be two new players this year, as incumbent nominee “The Simpsons” has been nominated only eight years out of 27.

Discuss ‘The Last Man on Earth’ in our famous TV forums

Best Comedy/Variety Stunt Coordination — Since the Emmys created this category three years ago, the surest way to a nomination has been to be popular enough to have been nominated above the line. Last year’s ballot listed four such contenders (“Brooklyn Nine-Nine,” “Community,” “Saturday Night Live,” “Unbreakable Kimmy Schmidt”) and all were nominated. “Community” ended last year, so there is at least one open slot. There might prove to be more, given the weird tendency of nominees in this category not to submit after being nominated (“Modern Family,” “Shameless”). Finally, this race is more of a numbers game than any other — only 14 shows entered last year. “The Last Man on Earth” did not, but it would not be the first to opt in late. Four did it last year, including “Saturday Night Live.”