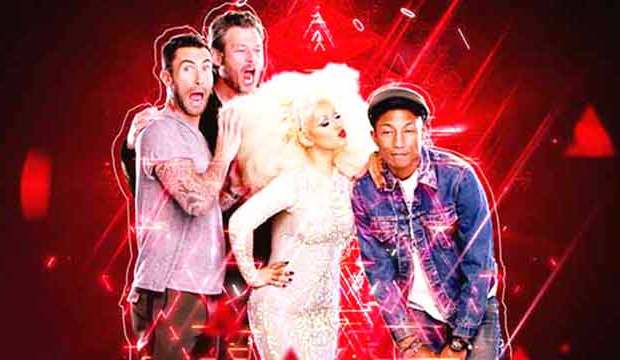 As “The Voice” heads into its Top 10 show on Monday, which coach will be the 10th season champion? Will Blake Shelton set a record for victories or could it be his arch rival Adam Levine? How about last spring’s top coach Pharrell Williams or a first-ever female mentor like Christina Aguilera? Take our poll below and tell us who has the best chance.

Country superstar Shelton has already prevailed four times before and would certainly love to add to his record with a fifth title. His three contestants still in the race are Paxton Ingram, Mary Sarah, and Adam Wakefield.

Maroon 5 frontman Levine has won three times of his own, including last season with Jordan Smith. For 2016, he is down to just two artists: Laith Al-Saadi and Shalyah Fearing.

Top musician and producer Williams had the winner last spring with Sawyer Fredericks. He is also down to the two contenders of Hannah Huston and Daniel Passino.

No female coach has ever had the top artist on “The Voice.” With one of her best teams ever, could pop star Aguilera be in the winners’ circle with Bryan Bautista, Nick Hagelin, or Alisan Porter?