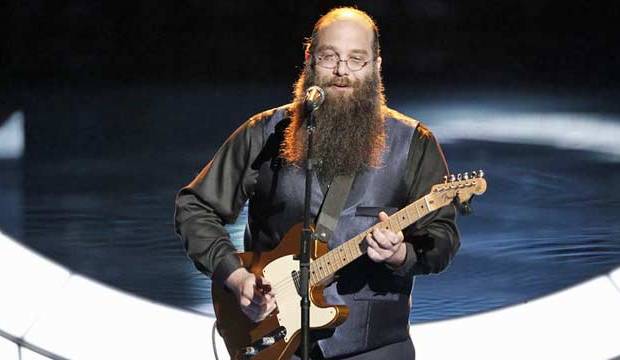 Contender Laith Al-Saadi had to rely on an “instant save” from the home audience last Tuesday to remain on “The Voice” for the upcoming finale. Does that indicate he will be at the bottom of the championship round this Monday and Tuesday. Or does he have just enough in the tank to escape elimination again to win the 10th season crown? This Top 4 contender is from Michigan and is coached by Adam Levine, who has already been the top coach three times, including last season with Jordan Smith.

We’ve got Al-Saadi in third place in our power rankings to actually win the top prize next Tuesday. He is going up against Adam Wakefield for coach Blake Shelton, Hannah Huston for coach Pharrell Williams, and Alisan Porter for coach Christina Aguilera. Take our poll at the bottom of this article and tell us which of these four artists you predict as champion. Click here for our profiles this week on Porter and Wakefield. A separate report on Huston will appear soon.

Pros: Al-Saadi’s biggest advantage is that he is completely in his own lane with blues/classic rock and is one of the best musicians we have ever seen on this show. Another advantage for Al-Saadi is his savvy coach, who knows how to choose songs that audiences will enjoy. Putting the “anti-pop star” label on Al-Saadi at the last results show was genius. Viewers who despise the current state of popular music have a clear, old-school alternative.

Cons: Al-Saadi was the only finalist who didn’t rank in the top 10 on iTunes last week. He also competes for those southern rock votes against a more universally appealing Wakefield. Although he is fun to watch, I just don’t think Al-Saadi appeals to a broad enough audience to win.

His song choices so far this season have been “The Letter” by The Box Tops (blind audition), “Honky Tonk Women'” by Rolling Stones (battle round), “In Your Eyes” by Peter Gabriel (knockout round), “With a Little Help from My Friends” by The Beatles (live round one), “Born Under a Bad Sign” by Albert King (top 12), “Make It Rain” by Ed Sheeran (top 11), “The Thrill Is Gone” by B.B. King (top 10), “We’ve Got Tonight” by Bob Seger (top 9), “One and Only” by Adele (top 8), and “All Along the Watchtower” by Jimi Hendrix (instant save).