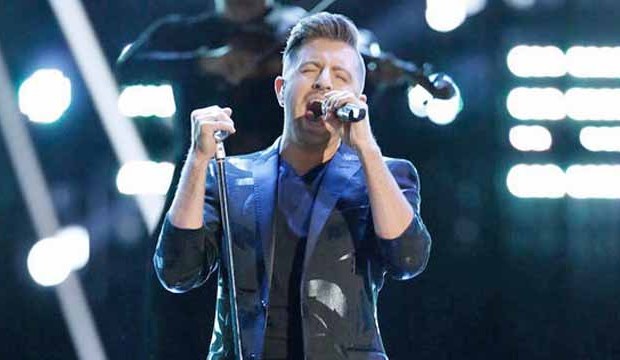 Billy Gilman is poised to be back on top of the music world when he wins “The Voice” Season 11 championship this week. Our latest Gold Derby exclusive odds based on the predictions of viewers like you have Gilman with dominating 8/11 odds to prevail on Tuesday. A victory by the former country music child star would also mean that his coach Adam Levine will win his record-tying fourth title for having the top artist.

Team Alicia Keys artist We` McDonald is in second place with 3/1 odds to win. Just behind her is Sundance Head with 13/2 odds for Team Blake Shelton, who could be celebrating a fifth coaching trophy. The other remaining artist in the Top 4 is Josh Gallagher, also for Team Adam, with distant 22/1 odds. Rookie coach Miley Cyrus has no remaining contestants competing this season.

These four artists will perform on Monday’s final live show with results being announced on Tuesday. Do you agree with our predictions above? Make sure you vote before the results are revealed.

Let’s take a look back at each remaining singer and how they got to this point in the season:

Gallagher’s performances on the NBC show have been “Stay a Little Longer” (blind audition song) by Brothers Osbourne, “Stranger in My House” (battle song) by Ronnie Milsap, “My Maria” (knockout song) by B.W. Stevenson, “Colder Weather” (top 20) by Zac Brown Band, “Why” (top 12) by Jason Aldean, “Drunk on Your Love” (top 11) by Brett Eldredge, “Real Good Man” (top 10) by Tim McGraw, “Danny’s Song” (top 8) by Kenny Loggins, and I Drive Your Truck” (instant save) by Lee Brice.

Photo Gallery: ‘The Voice’ all past winners from Seasons 1-10

Gold Derby readers just like YOU turn out to be our smartest prognosticators, so it’s important that you give us your predictions for the finale of “The Voice.” You can continue to update and change your forecasts throughout the week, just click “Save” when you’ve settled on your choices. You’ll compete to win a $100 Amazon gift certificate, bragging rights and a place of honor on our leaderboard. Our racetrack odds change as you make your predictions, just as they do when you bet on the Emmys, Oscars, Golden Globes and more. Be sure to read our contest rules and sound off on the season of “The Voice” in our reality TV forum. 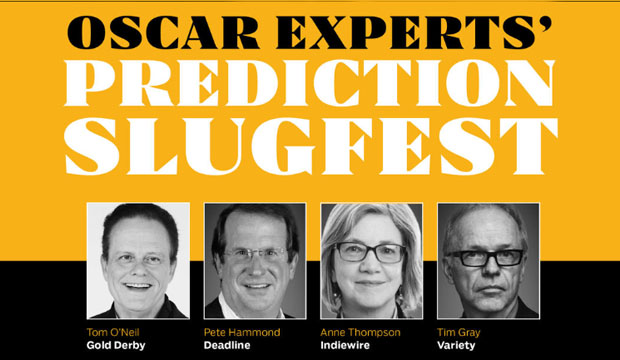 Alicia Keys was outstanding as 2020 Grammys host: Most fans say, 'Bring her back next year!' [POLL…

What was Rose Short's best performance in 'The Voice' finale: 'Border Song,' 'My Gift Is You,'…

What was Jake Hoot's best performance in 'The Voice' finale: 'Amazed,' 'Wintersong,' 'Better Off Without…

What was Ricky Duran's best performance in 'The Voice' finale: 'Runnin' Down a Dream,' 'Run Rudolph Run,'…