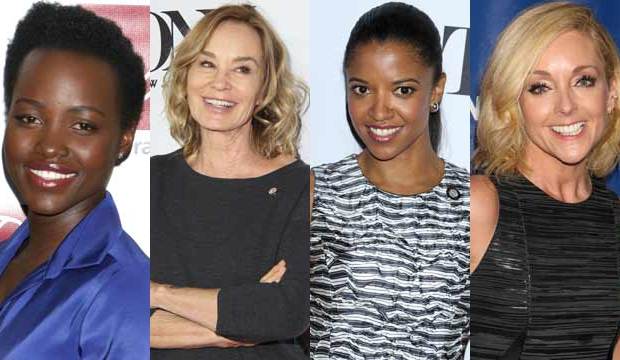 It seems like almost a foregone conclusion that “Hamilton” will be named Best Musical at the Tony Awards, but are all Tony categories so easy to forecast? Our readers are wondering who will win some of the year’s closer races. Read some of their comments below about the races they’re agonizing over, and join the discussion in our forums.

Zooey the Dreamer: I really hope [Lupita Nyong’o] takes [Best Actress in a Play for “Eclipsed”] … She is in an acclaimed Play nominee, and this is a way to honor the play.

Kyle Bailey: [Renee Elise Goldsberry] is even a bigger lock than “Hamilton” for Best Musical. There is NOT a chance in hell she loses Featured Actress in a Musical. Anyone predicting otherwise is just crazy. [Jane Krakowski] has a Tony already, so there is no reason to not give it to Renee who probably is giving the most iconic performance from that show even more than Lin’s Hamilton.

Sam Eckmann: [Jennifer Hudson] is wonderful, but I cant say that any of the five women they nominated are unworthy. Add to them the likes of Helene Yorke, Carolee Carmello, Krysta Rodriguez, Jessica Hecht, Keala Settle and others who gave worthy performances that weren’t recognized…it’s hard to say that Hudson’s lack of a nomination isn’t fair. There is always a ton of talent that is overlooked, or there just isn’t enough room for with five slots. As it stands, I think its a great crop of talent in the category. Goldsberry would win even with Hudson in the mix, so its not like she was going to get that “T” in her EGOT this year anyway.

GusCruz: I don’t think Goldsberry is 100% locked … [Jane Krakowski] could very well win, especially if [her show ‘She Loves Me’] wins Musical Revival.