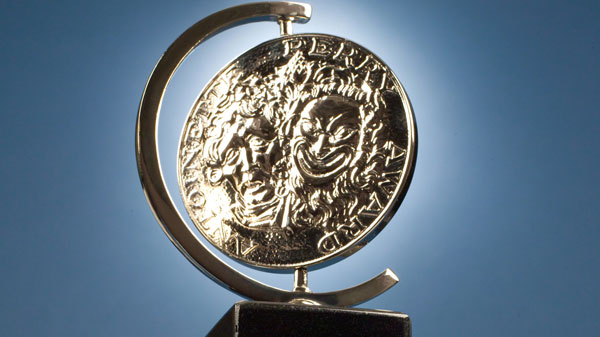 So who decided that “Hamilton” merited a record-breaking 16 Tony Awards nominations while a trio of musicals warranted only one apiece? The 47 members of the nominating committee who attended all 36 shows that opened on the rialto this season. They met on Monday evening to cast secret ballots in 24 competitive categories. Playwright Stephen Karam had been on the committee but had to recuse himself when “The Humans” announced its transfer to Broadway.

Each  member serves for three years, with approximately one-third of the committee new to the process each year (as denoted by **)