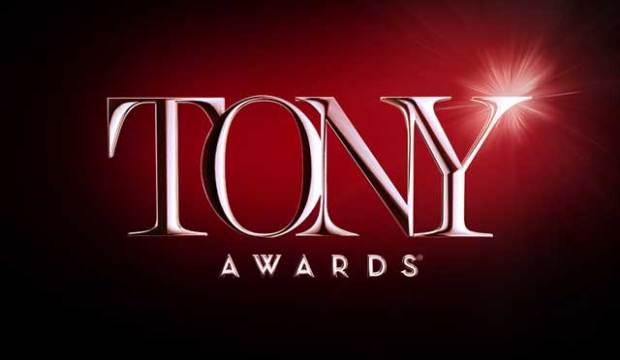 See the leaderboard here. If you click any name on the list, you’ll see their predictions pop up in the right column. Click “My predictions” box to see your own rundown. Top score reaped by our regular users was 87% by Michael Wachowiak, who received our contest prize: $100 Amazon gift certificate.

Click here to predict the Tony Award winners and compete against our experts and your friends to win $100 Amazon gift certificate. Make your initial picks now. Change them later as often as you wish up until June 12.

Sheehan’s most impressive prediction was that “Shuffle Along” star Audra McDonald – who holds the record for most Tony Award victories (6) — would not get nominated. “I left her off my list for several reasons,” Sheehan says. “I gave her spot to Carmen Cusack, who’d been with ‘Bright Star’ since it was work-shopped. Cusack is a theater veteran who’d been waiting in the wings for the spotlight. Also, I omitted McDonald because ‘Shuffle Along’ opened to so-so reviews after a troubled preview period. Furthermore, when the show opened, I think voters may have bristled when they heard that McDonald didn’t plan to stick with the production – that she planned to take a few months off to do ‘Lady Day’ in London. Lastly, maybe there was a sense among voters who thought, ‘We’re not going to nominate her for just anything.'”

Sheehan’s one mistake was predicting Nicola Walker (“View from the Bridge”) would be nominated for Best Actress in a Play even though he suspected she didn’t belong in that category. “Nicola Miller isn’t necessarily a lead, but I thought she’d get swept along with the show.”

Instead, Laurie Metcalf (“Misery”) snuck in, which didn’t surprise Sheehan. “Every time she’s been nominated in the past, Metcalf was the only nominee for her show and now she did it again for ‘Misery.’ The various incarnations of the nominating committee really like her.”