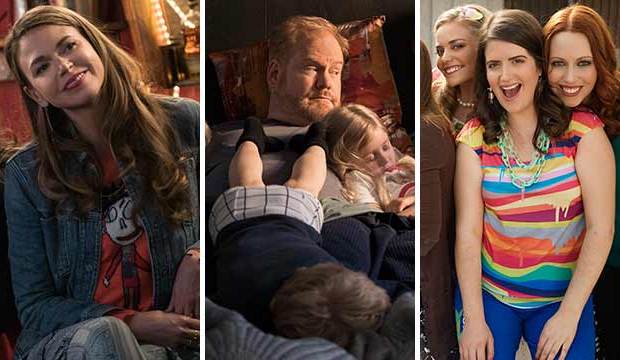 In a Gold Derby exclusive, we have learned the category placements of the key Emmy Awards contenders for TV Land. The network rose to prominence for rebroadcasting classic shows, but its forays into original programming have also proved successful.

This year, the network is pushing its critically admired laffers for consideration: “Younger,” starring Sutton Foster as a 40-year-old woman masquerading as a millennial to advance her career; “The Jim Gaffigan Show,” in which Gaffigan plays a comedian juggling his stand-up career with his family; and “Teachers,” based on a web series about elementary school teachers.

Below, see the list of TV Land’s submissions for 2016. (Please note: Performers not included below may well be submitted by their personal reps.)