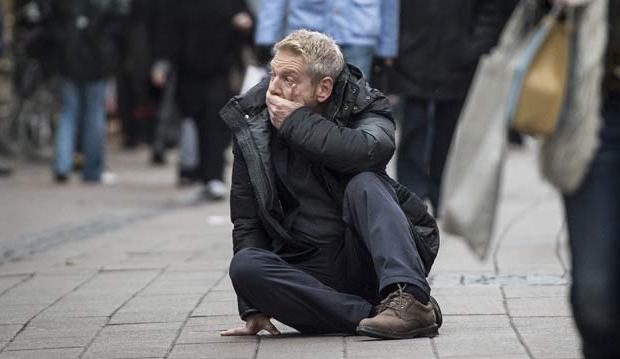 “Wallander” ended its four-season run on Sunday night, May 22, with the episode “The Troubled Man,” which found Kurt Wallander (Kenneth Branagh) facing the dual challenges of police work and the the onset of Alzheimer’s disease.

Check out some of the rave reviews for the “Wallander” swan song below:

Dorothy Rabinowitz (Wall Street Journal): “In this, the last season in which the most taciturn of all lawmen unravels impossible mysteries, we are left with a sense of one that will remain unanswered — namely, how it happens that the comings and goings of this largely silent character, Inspector Kurt Wallander, exert so instantaneous a magnetic hold on audiences. As they do even more than ever in this three-part final series. In the Inspector Morse mold only more depressed and decidedly less dynamic, Inspector Wallander (Kenneth Branagh) has made his slow and pensive way through some slow and depressive plot entanglements during the four seasons of this ‘Masterpiece Mystery!’ series without losing a scintilla of his power to fascinate. This season, the fourth, is no exception.”

Mike Hale (New York Times): “That the series is still a more satisfying televised mystery than average has a lot to do with its consistently high production values and the original decision to film it in the locations where the books are set … The other reason, of course, is Mr. Branagh. He hasn’t ever felt like a great fit, physically or temperamentally, for the character from the books … But Mr. Branagh’s Wallander, smaller, spikier, more nervy, is distinctive in its own way. In the final episode of the series, the detective begins to show signs of dementia, and Mr. Branagh movingly conveys his confusion and alarm.”

Caroline Frost (Huffington Post UK): “‘Wallander’ returned last night, with Kenneth Branagh proving that stillness can still make wonderful TV. It was a welcome return for the Swedish detective who has been off our screens since 2012, four years after he singlehandedly introduced Nordic crime drama to UK screens … All of Wallander’s native traits were there too — his doggedness for a case, his social awkwardness but nonetheless ability to make allies in the strangest of places, his compassion for a man, even with a gun to his head and, above all, his unique stillness. We must treasure him while we can. “