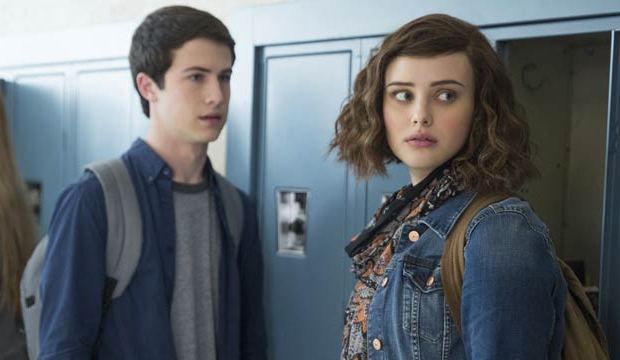 “13 Reasons Why” premiered on Netflix on March 31 to strong reviews, but few could have anticipated its cultural impact among young adults. Telling the story of a high school community reeling after the suicide of one of its students — and the audio cassettes she left behind to explain what brought her to that point — the series has been met with intense passion as well as controversy. Now it could become a rare series centered around teens to score major Emmy nominations, like “My So-Called Life,” “Joan of Arcadia” and “Glee.”

We interviewed seven cast and crew members of the series to discuss the show, the controversy, and what they hope young viewers will take away from the hot-button series. Click the “Watch Now” links below to be taken to their complete interviews.

Katherine Langford (Best Drama Actress): “Hannah wasn’t a character I could just pick up and take off. The further we went along, the more I understood about her and began to like her and care about her. She feels real and feels like she has more of a purpose than just being a character.” (Watch Now)

Dylan Minnette (Best Drama Actor): “These are things that happen every day at an alarming rate, and the fact that we addressed it head-on, and unflinching, and we try to make real teenagers out of these characters, I think it’s what people really attached to.” (Watch Now)

Kate Walsh (Best Drama Supporting Actress): “These things are happening right now in our culture, and thus far there hasn’t been enough conversation, so hopefully all the upset and controversy around it will lead to more compassion, empathy, healing and prevention.” (Watch Now)

Tommy Dorfman (Best Drama Supporting Actor): “I think what was really exciting to me about Ryan is that he was so confident for a high schooler. I didn’t have that experience when I was in high school, so to revisit high school from that lens was really interesting to me” (Watch Now)

Tom McCarthy (Best Drama Series, Best Drama Directing): “We set out to make a show for young adults … Every time we have this conversation about the controversy surrounding the show I keep coming back to the young people who are driving it. I think young people today are incredibly sophisticated.” (Watch Now)

Kyle Patrick Alvarez (Best Drama Directing): “It’s less about whether the show is appropriate for teens or not — we’re well past that. What’s way more important to talk about is why has it spoken to them so much … They needed this way more than I even realized while working on it.” (Watch Now) 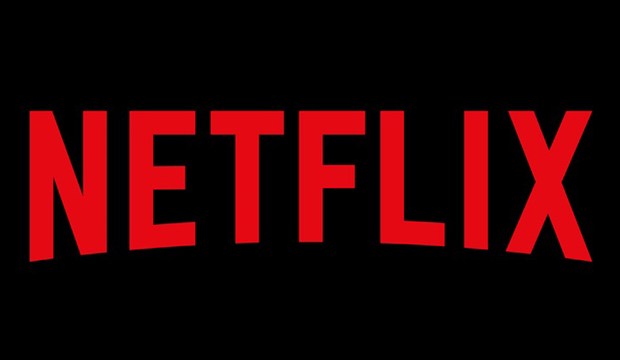 Dylan Minnette ('13 Reasons Why') reflects on gun violence storyline: 'We've got to keep talking about…

'13 Reasons Why' renewed for season 3: Find out when controversial Netflix drama will be back

Emmys 2018 exclusive: Paramount Television categories for '13 Reasons Why,' 'The Alienist' and…