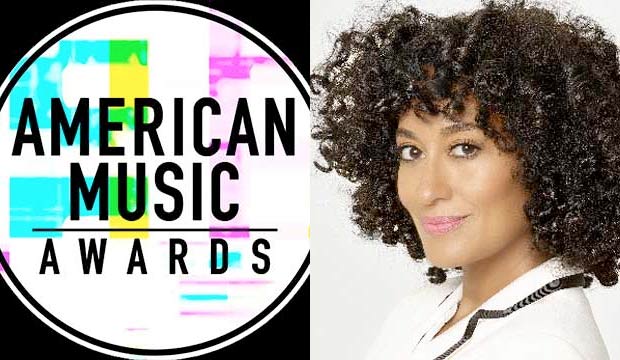 The American Music Awards will be able for free streaming to cable and satellite subscribers on both ABC.com and through the ABC app. And the AMA All Access Show, which is set to take viewers both backstage and onto the red carpet starts at 5:30 p.m. ET/2:30 p.m. PT on ABC’s Facebook page. There’s still time for you to make or update your AMA predictions.

Bruno Mars leads with eight nominations for the American Music Awards, the winners of which are decided by fans voting online. According to our AMAs predictions he’s the frontrunner to win five awards including Soul/R&B Male Artist. While that haul will make him the biggest winner of the night, he won’t take home the top prize: Artist of the Year.

That AMA is predicted to go to Ed Sheeran. Just a few months ago Sheeran won Artist of the Year at the MTV Video Music Awards, which is also a fan-voted award. He was also pitted against Mars there. The British singer-songwriter is forecast to win four out of his five nominations, also including Pop/Rock Male Artist, Pop/Rock Song for his chart-topping “Shape of You,” and Adult Contemporary Artist.

PREDICT the AMA winners now; change them until November 19

Be sure to make your AMA predictions so that music insiders can see this year’s contenders are faring in our AMA odds. You can keep changing your predictions until just before winners are announced on November 19. And join the discussion on this and more taking place right now with Hollywood insiders in our music forums. Read more Gold Derby entertainment news.