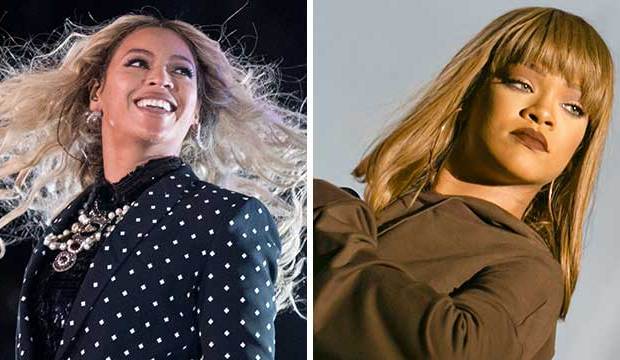 Beyonce just set a record this year with her American Music Award nomination for Favorite Soul/R&B Female Artist. This is her 10th bid, which breaks her tie with Mariah Carey as the most nominated of all time in the contest. But she’s up against another record-holder in the category: Rihanna, who has won six out of her eight previous nominations, including the last two in a row. But the only two times Rihanna has lost the award (2011-2012) it was to Beyonce. So which of them will prevail in this year’s rematch?

That is perhaps surprising considering that Rihanna has won their last two head-to-head match-ups in a row. Also, Rihanna had a number-two hit single over the summer — “Wild Thoughts” with DJ Khaled and Bryson Tiller — so she has had a high profile on the charts this year despite being in-between albums. She currently ranks second with 13/5 odds, though she has support from seven of our Top 24 Users and two of our All-Stars.

That leaves first-time nominee Kehlani in third place with 9/2 odds. She’s not as well established as her superstar rivals in this race, but with none of our top users predicting her to win, could we be underestimating her potential beginner’s luck?