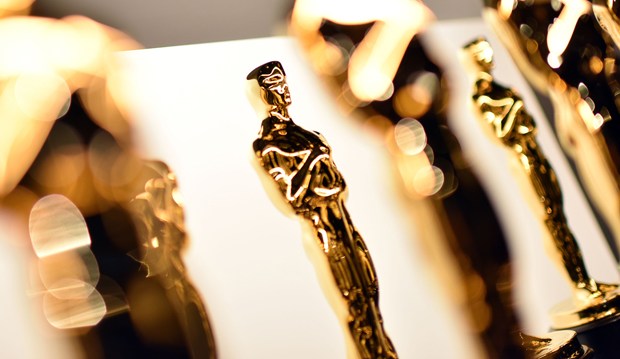 From deserving winners to amazing speeches, and hilarious jokes to moving presentations, 2017 has delivered a plethora of memorable moments from awards shows into pop culture. To celebrate this, we asked our editors and contributors to name their favorite moments from the past year and we’ve put it all together in the above photo gallery. Do you think we left anything off of this list? Be sure to sound off and let us know your favorite moment in the comments section below.

Obviously the biggest moment (chosen as an overall editors’ pick) was the epic envelope mix-up at the end of this year’s Oscar ceremony that led to Faye Dunaway mistakenly announcing that “La La Land” had won Best Picture, when “Moonlight” had actually pulled off a jaw-dropping upset. Adding to what would become an already infamous mistake was the fact that it wasn’t corrected until after the producers of “La La Land” started giving their acceptance speeches. Zach Laws writes that after the mistake became clear, “The crowd erupted in cheers as it became clear that David had indeed defeated Goliath.”

SEETwo years after #OscarsSoWhite, a stellar field of actors of color will show us how far we’ve come

Others celebrated actual winners, including Daniel Montgomery recognizing the diversity of this year’s Emmy winners, Tony Ruiz being over the moon about “The Handmaid’s Tale” winning big at the Emmys, and Sam Eckmann loving the upsets in both directing categories at the Tony Awards. And Chris Beachum singled out Jimmy Fallon‘s Golden Globes opening as something he watched “a dozen times or more.”