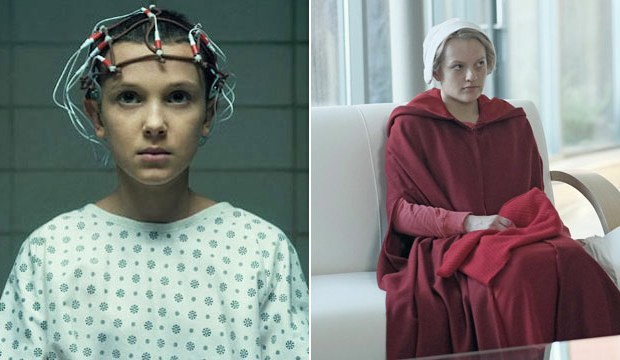 Gone are the days of TV academy members ranking the nominees in order of preference. Now, they simply pick their favorite and the winner is the nominee that prevails in a straight plurality vote.

“Better Call Saul” returns for the third year in a row, as do Bob Odenkirk for Best Drama Actor and Jonathan Banks for Best Drama Supporting Actor. The legal drama is also nominated for writing, directing, picture editing, sound mixing and music supervision.