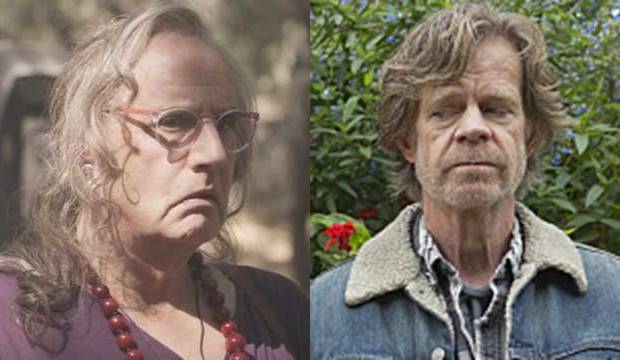 The SAG Awards served up the first big shocker of the television awards season when William H. Macy (“Shameless”) took home the Best Comedy Actor prize over last year’s winner Jeffrey Tambor (“Transparent”). Does this mean that Macy could finally edge out Tambor in their third face-off at the Emmys?

Not necessarily. Macy couldn’t translate his 2015 SAG win into an Emmy. Indeed, were he to do so this year, he’d be only the sixth comedy actor to follow up a SAG Award with an Emmy.

The good news for Macy is he’s a two-time SAG Award winner. Both Fox and Shalhoub followed up their second SAG Award with an Emmy. However, while Baldwin was able to win the SAG/Emmy combo twice he was the guild pick for a record seven years in a row (2007-2013).

But Macy could benefit from the rule change at the Emmys. Winners are now decided by a plurality vote, rather than the ranked system that was in place when he lost to Tambor for the past two years running.