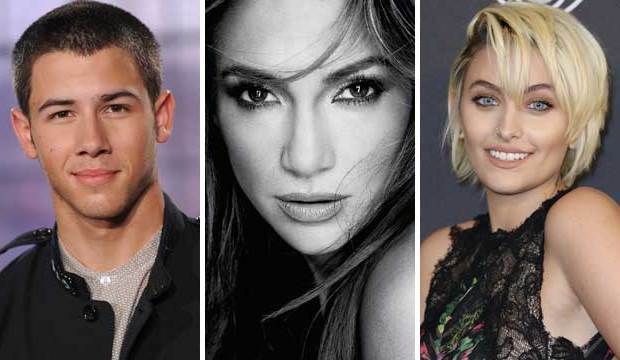 On February 10 the recording academy announced a slew of stars who will take part in music’s biggest night as presenters. The 59th Grammy Awards will air live on CBS this Sunday, February 12.