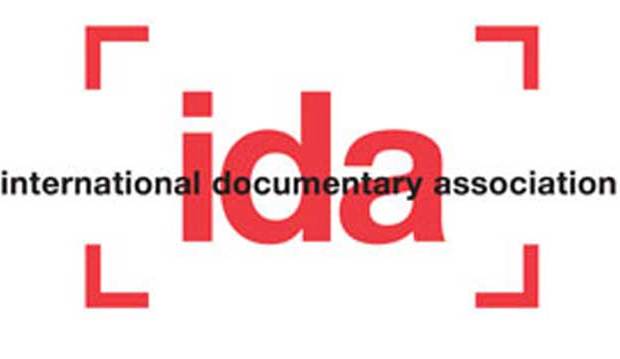 Is the Oscar winner for Best Documentary Feature among the contenders for the International Documentary Association (IDA) Awards? All five of the nominees for the Best Feature Award at the 33rd edition of these kudos number among the 170 documentaries vying for the five slots at the Oscars. The IDA Awards will be handed out Saturday, Dec. 9 at the Paramount Theater in Los Angeles.

In 2016, four of the six IDA feature award nominees went on to be nominated at the Academy Awards, including “OJ: Made in America” which won top honors at both ceremonies. In 2015, “The Look of Silence” won the IDA award while “Amy” won the Oscar. They, as well as “What Happened, Miss Simone?,” were in contention for both awards. From 2012-2014 the crossover of nominees between the IDA and Oscars topped out at two films each year.

The IDA nominees for Best Feature are:

“Faces Places” (dirs. Agnes Varda and JR)
Filmmaker Varda and muralist JR take a road trip through rural France as they create and install large portraits of the villagers they come across in honor of France’s people. In 2015, Varda became the first woman to receive an honorary Palme d’or and will also receive an Academy Honorary Award this year for her contributions to cinema.

“LA 92” (dirs. Dan Lindsay and TJ Martin)
A film that uses archival footage to recount the story leading up to and after the 1992 Los Angeles riots. The film notably bested last year’s Oscar winner “OJ: Made in America” to win the 2017 Emmy Award for Exceptional Merit in Documentary Filmmaking. Lindsay and Martin previously directed the 2011 Oscar winning documentary “Undefeated.”

“Strong Island” (dir. Yance Ford)
An examination of the death of Ford’s brother with specific attention to the problem in the criminal judicial system. This is Ford’s first film and will be pushed by Netflix who has proven to be a significant force in the category with recent noms for films like “13th,”  “What Happened, Miss Simone?,” “Winter on Fire,” Virunga,” and “The Square.”

The IDA Awards is one of three that focuses entirely on documentaries, along with the Critics Choice Documentary Awards (CCDA), which announced their 2017 nominees in early October and Cinema Eye Honors, which is set to announce their roster of contenders on Nov. 3.

Of the IDA top five, “City of Ghosts,” “Faces Places” and “Strong Island” were also nominated by the CCDA for Best Documentary with “City of Ghosts” and “Faces Places” also earning director bids there. So, with feature nominations from both groups, these three titles have earned early frontrunner status in this year’s Oscar race. “Dina” has made its own mark, too, winning the Grand Jury Prize in Documentary at the 2017 Sundance Film Festival in January.