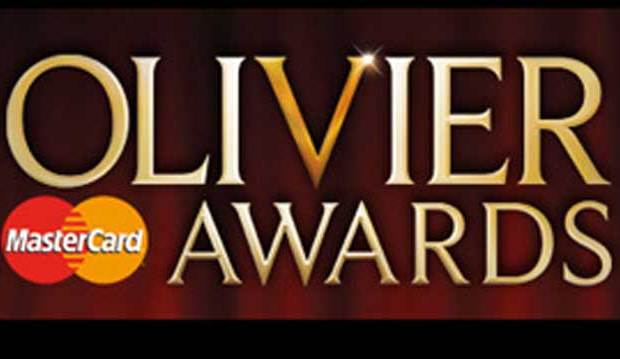 This year’s Olivier Awards are hosted by comedian turned stage star Jason Manford. A popular stand-up comedian, Manford turned his talents to acting recently and has headlined sell-out tours of the tuners “The Producers” and “Chitty Chitty Bang Bang.” As he wryly observed, “Hosting the Oliviers is the closest I’m going to get to getting one! “

While the Olivier Awards finally landed a primetime slot on ITV, the two-hour edited version of the ceremony won’t be shown until April 11. Last year, the commercial broadcaster showed a highlight on the same day as the ceremony, which drew 734,000 viewers; that was up by 5% from 2014. The entire ceremony was transmitted on the digital channel ITV3 in a late-night slot the following day. By comparison, the Tony Awards are showcased in a three-hour live telecast on CBS that does well in the ratings and with the Emmy Awards.

“Harry Potter and the Cursed Child” earned a record number of Olivier Awards nominations for a play by reaping 11 bids. That equalled the benchmark set by the musical “Hairspray” back in 2008. Among the nominations for this two-part production are Best Play as well as mentions in three acting categories and across all four design awards as well as choreography and music. And “Harry Potter” helmer John Tiffany is competing against himself for his direction of the revival of the Tennessee Williams‘ play “The Glass Menagerie,” which was on Broadway in 2013.

Among tuners, “Groundhog Day, which opens later this month on Broadway, has a leading eight nominations including Best Musical. Also contending in that category is “Dreamgirls,” as this 1982 Tony nominee had never had a West End production till now. “School of Rock” and “The Girls” round out that race.

The Best Actress (Play) race welcomes back Glenda Jackson for the first time since 1984 with a nomination for “King Lear.” She vies against two-time Tony champ Cherry Jones (“The Glass Menagerie), Billie Piper (“Yerma) and Ruth Wilson (“Hedda Gabler”).

Dish the Oliviers with theater insiders in our notorious forums

On the musical side, Glenn Close contends for Best Actress for the remounting of “Sunset Boulevard.” While she won a Tony for this show back in 1995 (thereby making her ineligible for the current rialto revival) she never played the part of Norma Desmond on this side of the pond till now. She contends against: Amber Riley who took on the “Dreamgirls” role that won Jennifer Holliday a Tony and Jennifer Hudson the Oscar; Sheridan Smith in “Funny Girl,” the show that launched Barbra Streisand; and the cast of “The Girls.”

If Lin-Manuel Miranda wins Emmy for 'Brooklyn Nine-Nine' guest spot, it would be his first major award…

Renew 'One Day at a Time': Lin-Manuel Miranda, Gloria Estefan and more urge Netflix to bring back…

Lin-Manuel Miranda ('Mary Poppins Returns'): 'This was film school for me' [Complete Interview…