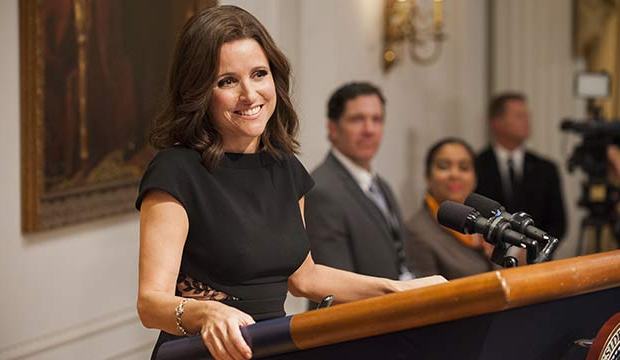 So why are they so convinced Globe voters will change their tune after five straight years of nominations but no wins for Louis-Dreyfus? For starters, the Globe losses are starting to look conspicuous after years of Emmy dominance, and the Hollywood Foreign Press may wish to honor her to avoid appearing behind the curve. Voters may also wish to lend Louis-Dreyfus their support following the actress’s breast cancer diagnosis, which she announced in September — she had been diagnosed the day after the Emmys.

If anyone upsets Louis-Dreyfus, it looks like it will be Debra Messing (“Will and Grace“), who ranks second in our overall predictions. None of our Experts are predicting her to win, but two of Gold Derby’s Editors forecast her victory: Chris Beachum and Rob Licuria. She’s also backed by three of our Top 24 Users who got the highest scores predicting last year’s Globe nominations, and five of our All-Star Top 24 who got the highest scores when you combine the last two years’ predictions.

Do you agree with our consensus that Louis-Dreyfus is the frontrunner to win with Messing in position to upset?