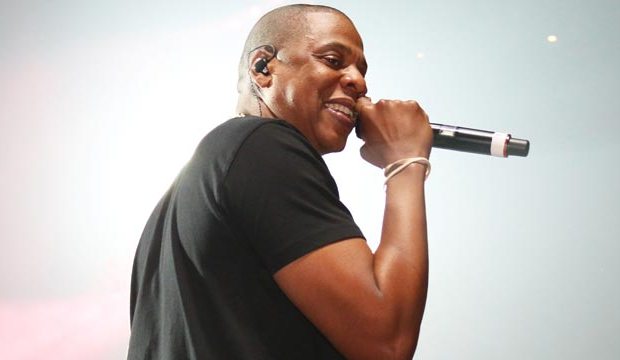 Last year Beyonce led the Grammy Awards with nine nominations. This year, her husband, Jay-Z scored eight bids for his lucky thirteenth studio album “4:44.” Kendrick Lamar has seven nominations for his album “DAMN.” while Bruno Mars reaped six for his disc “24K Magic.” All three contend for the top prize, Album of the Year, as do Emmy winner Donald Glover (“Atlanta”) in his guise as Childish Gambino for “Awaken, My Love!” and Lorde for “Melodrama.” While Glover has five nominations in all, this is the only bid by Lorde, whose album was a critical favorite but did not produce any hit singles.

Among others with five nominations apiece are SZA and Khalid, who both vie for New Artist of the Year, (as do Alessia Cara, Lil Uzi Vert and Julia Michaels) and “4:44” producer No I.D. Conversely, Ed Sheeran, who had been predicted to be a major contender, had to settle for just two nominations in the pop field for “÷” (Divide).

Jay-Z (“The Story Of O.J.”), Lamar (“HUMBLE.”) and Mars (“24K Magic”) vie for Record of the Year against Gambino’s “Redbone” and the international hit “Despacito” by Luis Fonsi & Daddy Yankee featuring Justin Bieber.

Recording academy president Neil Portnow said in a statement, “I’m inspired by this year’s nominees and the incredible talent each possesses. Their recordings are a true testament to how creatively alive and meaningful our music industry has become. Each nominee uses their craft to inspire, uplift, and tell stories of our world through their artistry. They provide a vibrant soundtrack that represents the highest level of excellence and continues to impact and reflect our culture.”

The 60th annual Grammy Awards will air live on CBS from Madison Square Garden on Jan. 28, 2018 and be hosted for the second year in a row by Emmy winner James Corden (“Late, Late Show”). This will be the first Grammys held in New York City since 2003.