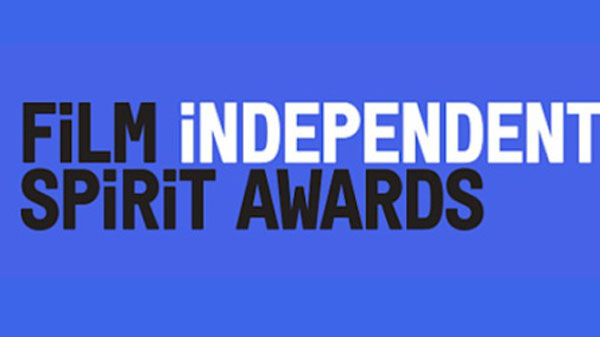 Nominations for the 33rd annual edition of the Independent Spirit Awards will be announced on Nov. 21. As indie fare released by the specialty branches of the studios has come to dominate the Academy Awards, there has been far more crossover between the two kudos. Among this year’s leading Oscar contenders, expect “The Florida Project,” “Get Out,” “Lady Bird,” “Mudbound,” “The Shape of Water” and “Three Billboards Outside Ebbing, Missouri” to figure prominently in these precursor prizes.

For the last three years running, the winner of Best Feature at Saturday’s Indies — “12 Years a Slave,”  “Birdman,” “Spotlight” and “Moonlight” respectively — went on to claim the top Oscar on Sunday. And nine of the 16 acting Academy Awards champs first prevailed here.

However, predicting the nominations for these prizes is complicated by several factors. To start, we don’t know which films are eligible. Unlike the motion picture academy, Film Independent does not release a list of qualifying films.

The rules dictate that the films have budgets of no more than $20 million and be “American,” which is defined as either:

1. U.S. citizens or permanent residents being at least two of the director, writer and producer of the film; OR

2. the film is set primarily in the U.S. and at least 70% financed by American companies.

Add to that the fact that nominations are determined by three small committees of less than 10 people each. In the past we have been told the names of those serving on these committees but now all we know is that they are drawn from “writers, directors, producers, cinematographers, editors, actors, critics, casting directors, film festival programmers and other working film professionals.” Compare that to the selection process for winners in which the entire membership of Film Independent, numbering in the thousands, cast ballots.