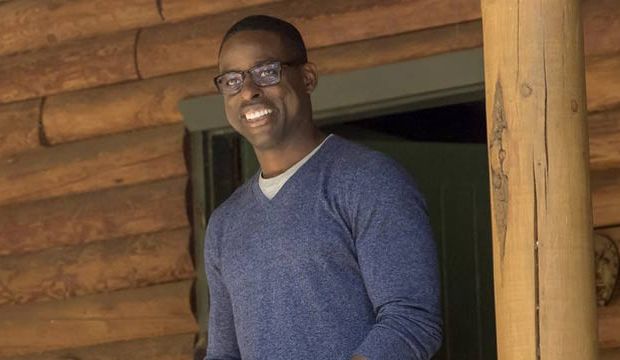 It was a moving moment during Sterling K. Brown’s “This Is Us” Emmy speech this past September when he gave a shout-out to Andre Braugher, who had won the Emmy for Best Drama Actor for “Homicide: Life on the Street” 19 years earlier. Braugher was the third black actor to win that category — following Bill Cosby (“I Spy,” 1966-1968) and James Earl Jones (“Gabriel’s Fire,” 1991) — but the first of those to be eligible at the SAG Awards, which were first handed out in 1995. However, Braugher was never even nominated by the guild for that role. So should Brown parlay his Emmy win into a SAG Award this coming winter he will make history as the first actor of color ever to win for a leading role in a drama series.

Brown actually already made history last year as the first black actor even to be nominated in this category, though he wasn’t the first person of color to earn a bid. Hector Elizondo (“Chicago Hope”) was the first Hispanic actor nominated at the inaugural SAG Awards in 1995. Jimmy Smits (“NYPD Blue”) followed the next year with the first of four consecutive nominations (1996-1999). The category would then go 17 years without another person of color among the nominees until Rami Malek (“Mr. Robot”), of Egyptian heritage, received the first of two consecutive nominations so far (2016-2017).

But unlike those previous five gentleman Brown is the reigning Emmy winner, and perhaps surprisingly only one actor has ever won this category at SAG right after winning the Emmy: Dennis Franz (“NYPD Blue”) followed up his 1996 Emmy win with a SAG trophy a few months later in 1997.

According to Gold Derby’s exclusive odds Brown is currently predicted to win with odds of 7/4. Luckily for Brown the category is wide open as last year’s winner, John Lithgow (“The Crown”), won’t be returning. Brown’s chances to win may come down to whether or not his on-screen dad, Milo Ventimiglia, receives a nomination as well. Ventimiglia is currently on the bubble in fifth place with odds of 5/1. We’ve seen co-stars cancel each other out at the SAG Awards before — just ask Millie Bobby Brown and Winona Ryder (“Stranger Things”), who were edged out by Claire Foy (“The Crown”) even though their show won.  But that isn’t always the case. Anthony Edwards (“ER”) won this category in 1996 up against his co-star George Clooney, and aforementioned “NYPD Blue” star Franz won in 1997 against Smits.

Be sure to make your SAG predictions so that Hollywood insiders can see how their TV shows and performers are faring in our odds. You can keep changing your predictions until just before nominations are announced on December 13. And join in the fierce debate over the 2018 SAG Awards taking place right now with Hollywood insiders in our TV forums. Read more Gold Derby entertainment news.