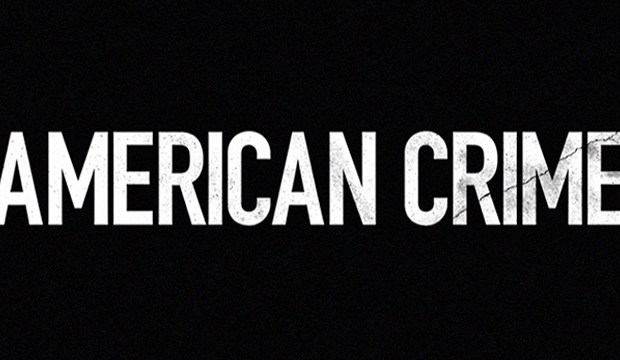 The first season of “American Crime” (2015) dealt with race relations in California and was an instant hit at the Emmy Awards. It was the only Limited Series/Movie nominated from one of the big four networks and four stars also received nominations: Felicity Huffman for Best Actress, Timothy Hutton for Best Actor, Richard Cabral for Best Supporting Actor and Regina King, who won the race for Best Supporting Actress. The first cycle was also nominated for Best Writing (“Episode One,” Ridley), Best Editing, Best Casting, Best Sound Mixing and Best Sound Editing.

Dish ‘American Crime’ with other fans in our notorious forums

The second season took place at two different schools — one an elite boarding school the other an inner-city school. Due to the strength of “The People vs. O.J. Simpson,” Season 2 only did so-so at the Emmys in 2016. For the second consecutive year is was the only Limited Series/Movie nominated at the Emmys from a broadcaster, and King won her second consecutive Limited Series/Movie Supporting Actress trophy. Her two co-stars Huffman and Season 2 standout Lili Taylor were nominated for Best Actress.

'The Chair': Sandra Oh and Amanda Peet on filming their new Netflix show during the pandemic

Richard King ('The Harder They Fall' sound editor and designer): 'We wanted to raise the bar' with a…

Meet the A+ cast of the new Netflix series 'The Chair,' including Sandra Oh and ...

First-time showrunner Amanda Peet ('The Chair'): 'I felt like I was at a huge advantage because I've…