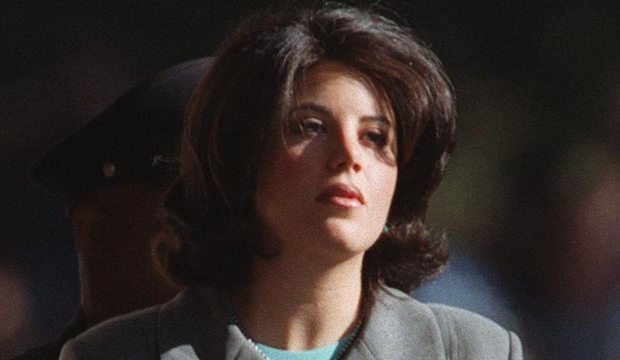 Ryan Murphy has confirmed to E! News that the Monica Lewinski scandal will be the focus of season four of “American Crime Story” and that Sarah Paulson will be attached to the project, though she won’t be playing Hillary Clinton. The coveted role of Hillary is “earmarked for talks with somebody else,” says Murphy. “We’re casting that now. I can’t say what Sarah is playing, but it starts shooting at the end of this year.”

The first season of “American Crime Story,” “The People v. O.J. Simpson,” aired in the spring of 2016 and was a critical, ratings and awards success. It won nine Emmys including Best Limited Series and acting honors for Courtney B. Vance, Sterling K. Brown and Paulson. It also won two Golden Globes, four Critics’ Choice Awards, three Television Critics Association Awards and a SAG Award. Paulson herself was a winner at every single one of those events for her role as embattled prosecutor Marcia Clark.

Seasons two and three of “American Crime Story” are already in the works. The second season, due in 2018, will focus on Hurricane Katrina and star Annette Bening as Louisiana governor Kathleen Blanco. Season three will tackle the 1997 murder of fashion designer Gianni Versace by serial killer Andrew Cunanan. The Lewinski season that follows will be based on the book “A Vast Conspiracy: The Real Sex Scandal That Nearly Brought Down A President” by Jeffrey Toobin, whose writing was also the source material for “People v. O.J.”

Do you think “American Crime Story” will continue racking up plaudits? Discuss this news and more in our forums.