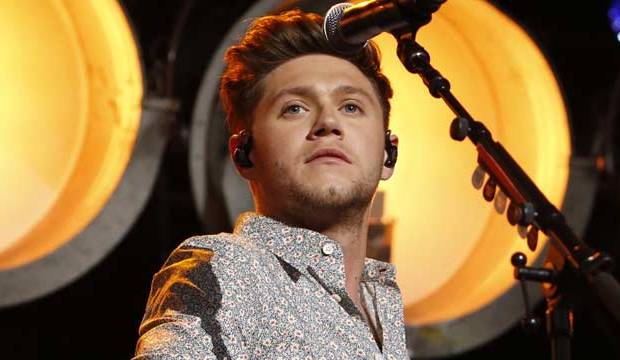 As predicted, the 2017 American Music Award for New Artist of the Year went to Niall Horan. This former One Direction singer follows boyband buddy Zayn in winning this top honor at the AMAs. “Obviously Niall won even though he’s not really a new artist,” wrote our live-blogger Denton Davidson. Do YOU agree? Was it fair for Horan, and Zayn last year, to even compete in this category? Sound off down in the comments section.

Horan took down fellow nominees Julia Michaels, Post Malone, James Arthur and Rae Sremmurd to claim the title of New Artist of the Year, an honor he very much wanted. Horan heavily promoted his nomination on Twitter over the past few weeks, with droves of One Direction fans swarming to cast their votes in this popular category.

This isn’t the first AMA trophy that Horan has taken home. As a member of One Direction Horan actually won seven times between 2013 and 2015, including two consecutive times for Artist of the Year (2014-2015). The band officially went on hiatus in 2016, after which its members started pursuing solo projects, but fans haven’t stopped supporting them just because they’re not currently together.