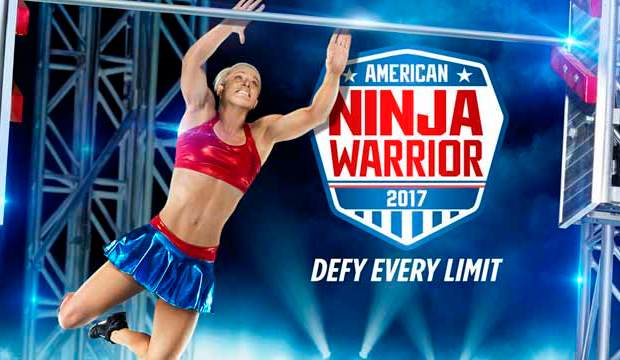 “American Ninja Warrior” is an underdog in the Emmy race for Best Reality-Competition Program. As of this writing it has 50/1 odds of winning, placing it seventh, just outside of our top six predicted nominees. But this time last year it wasn’t even on the radar of most Emmy watchers, yet still managed a surprise nomination over reality TV mainstays like “Survivor,” “So You Think You Can Dance,” and even the farewell season of “American Idol.” So are we underestimating it in this year’s race?

Four of our Top 24 Users are currently predicting a repeat nomination for “American Ninja Warrior,” so the rest of us had best take note. Our Top 24 got the highest scores when predicting the Emmy nominations in 2016, so they know what they’re talking about. In fact, one of the four predicting another “Ninja” nom is dsps84, who tied for the top score last year. He was one of only three users who scored 76% accuracy, better than more than 1,800 other users who predicted the Emmy nominations.

“Ninja Warrior” is an athletic competition that pits men and women from around the country against grueling obstacle courses. The courses get more difficult as the series goes along, and to date only two people have completed the final course to achieve “Total Victory”: Isaac Caldiero and Geoff Britten in season seven (2015), but Caldiero finished faster and became the only contestant to date who has won the $1 million grand prize. The show is hosted by Matt Iseman and Akbar Gbaja-Biamila, both contenders for Best Reality Host looking for their first nominations.

Do you think “Ninja” will complete the Emmy course? Last year the show made it to the finals at the Microsoft Theater in Los Angeles. Might it even win the grand prize this time?