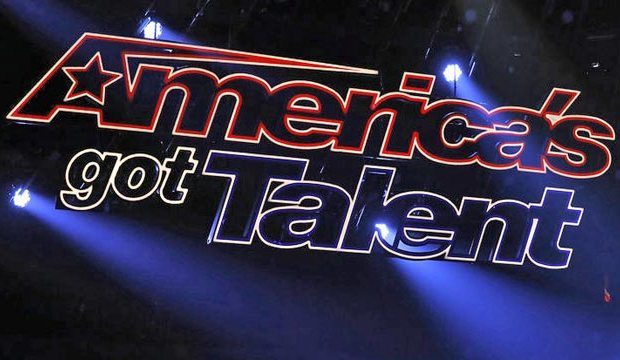 “America’s Got Talent” has had an even dozen winners over the years. While each of these acts earned bragging rights for getting the most votes from America that summer, which of them was the least deserving of the title? Take a read of our recap of the roster of “AGT” winners below and then cast your vote in our poll as to the most over-rated in retrospect. And be sure to sound off in the comments section.

Farmer was also the third child star to take the title, following season 1 champ singer Bianca Ryan, who at 11 is the youngest-ever, and season 11 winner Grace VanderWaal, a 12-year-old singer-songwriter/ukeleleist. They are the only three females to be crowned “America’s Got Talent” victor.

SEE‘America’s Got Talent’ winners: Where are they now? Who ran for office in 2012? Who went missing in 2014?
SIGN UPfor Gold Derby’s newsletter with experts’ latest predictions