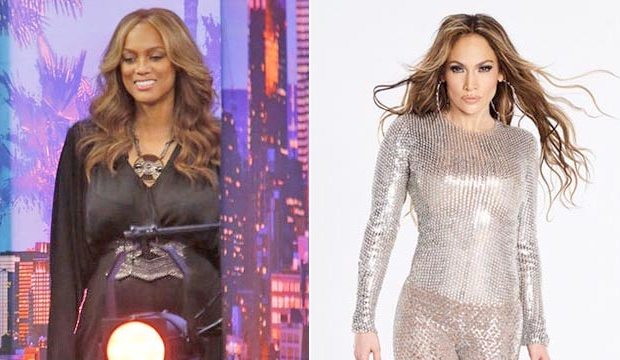 Special programming note: NBC’s hit summer reality TV shows “America’s Got Talent” and “World of Dance” will not air Tuesday, July 4. Instead, the peacock network will broadcast Macy’s 4th of July Fireworks Spectacular in primetime to celebrate the holiday. Best rest assured, both “AGT” and “WoD” will return Tuesday, July 11 in their normal time slots.

“America’s Got Talent’ is currently near the end of its audition rounds for this insanely popular 12th season. Many of its acts have gone viral, including these four Golden Buzzer recipients: formerly blind singer Christian Guardino, deaf singer Mandy Harvey, ventriloquist Darci Lynne Farmer and neon dance group Light Balance. In our recent poll, 61% of fans voted that Farmer deserves to win, but there are still many more weeks to go in the competition. See the complete “AGT” winners list.

“World of Dance” is NBC’s newest reality sensation, becoming its biggest summer hit behind only “AGT.” The show boasts a trio of all-star judges: Singer, dancer and all-around superstar Jennifer Lopez, who previously judged “American Idol” (2011-12, 2014-16). “Dancing With the Stars” heartthrob and two-time Emmy winner Derek Hough. And singer/producer Ne-Yo, who has three #1 albums to his name. Fan recently voted in our poll that Hough is their favorite judge from Season 1. Do you agree?

On Tuesday, July 11 “Americas Got Talent” will return at 8:00 p.m. with another two-hour episode of auditions. Expect judge Heidi Klum to anoint a final Golden Buzzer act of the audition rounds, as she’s the only one who hasn’t yet claimed an act of her own. And “World of Dance” returns at 10:00 p.m. that same night with the third round of its popular Duels that pit dancers against each other in head-to-head battles.