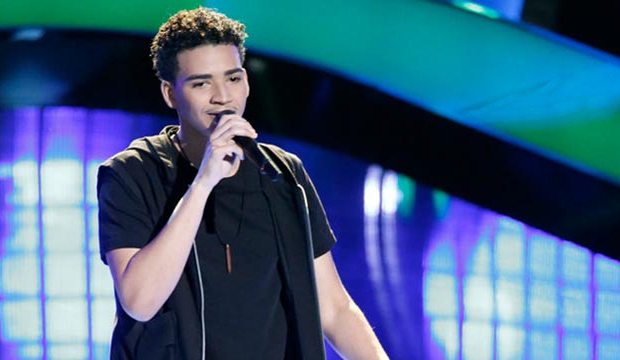 Season 13 of “The Voice” begins its live shows on Monday, Nov. 20 when a dozen artists take to the stage and sing for America’s votes. Adam Levine is coaching three of those hopefuls: Addison Agen, Adam Cunningham and Jon Mero. In choosing her final three contestants, Levine had to drop three others — Anthony Alexander, Whitney Fenimore and Emily Luther — from his line-up at the end of the second playoff round that aired on Tuesday, Nov. 14.

We asked you which of these three artists that didn’t make the grade with Levine was the most deserving to move on to the live shows. The overwhelming choice was Alexander who garnered a whopping 93% of your votes. Luther netted 6% while Fenimore managed just 1%.

If you haven’t voted in our poll yet, take read of the brief recap of each of these three artists and then cast your ballot as to which was the best. And be sure to sound off in the comments section.

You can now start making winner and elimination predictions for “The Voice.” And be sure to make your predictions for “Dancing with the Stars,” “Survivor” and more reality show to help set their racetrack odds. You can keep changing your predictions until just before the live shows air. You’ll compete to win bragging rights and a $100 Amazon gift certificate on any shows with live episodes. See our contest rules and sound off with other fans in our reality TV forum. Read more Gold Derby entertainment news.