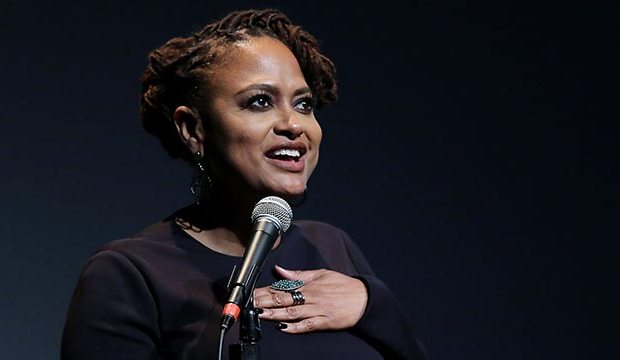 Ava DuVernay received an Oscar nomination earlier this year for Best Documentary Feature for her Netflix film “13th,” which explored racism in the criminal justice system, specifically in America’s prison system. Now the filmmaker is joining forces with the streaming service again to tell another true story about injustice: this time with a scripted limited series about the Central Park Five.

DuVernay said in a statement, “I had an extraordinary experience working with Netflix on ’13th’ and am overjoyed to continue this exploration of the criminal justice system as a narrative project with [Netflix vice president of original content] Cindy Holland and the team there. The story of the men known as Central Park Five has riveted me for more than two decades. In their journey, we witness five innocent young men of color who were met with injustice at every turn — from coerced confessions to unjust incarceration to public calls for their execution by the man who would go on to be the President of the United States.”

The Central Park Five were five teenagers wrongly convicted of raping Trisha Meili in 1989 — they weren’t exonerated until 2014. Future president Donald Trump even took out full-page ads calling for the reinstatement of the death penalty in response to the case, and even after they were cleared of wrongdoing he continued to insist they were guilty — this was in 2016, while he was campaigning for the highest office in the land.

Each episode of the five-part limited series will focus on one of the accused teens: Antron McCray, Kevin Richardson, Yusef Salaam, Raymond Santana and Korey Wise. DuVernay will write and direct the series. And its producers will include Oprah Winfrey, who recently earned an Oscar nomination for Best Picture for producing DuVernay’s 2014 feature film “Selma.”