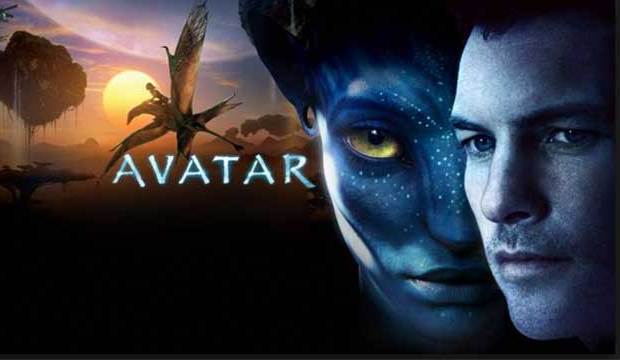 Back in 2009, the the first year of the expanded Best Picture race at the Oscars, the big battle was between ex-spouses James Cameron (“Avatar”) and Kathryn Bigelow (“The Hurt Locker”). She prevailed as her war drama claimed the big prize and she became the first woman to win Best Director. While “Avatar” only won three Oscars (art direction, cinematography, visual effects), Cameron had the last laugh as his film shattered box office records taking in a staggering $2 billion worldwide.

Eight years on and production is finally in full swing for a series of sequels, with the first slated to be released on December 21, 2018. Leading man Sam Worthington is pumped to return to the role of astronaut Jake Sully, who at the end of the first film joined the Na’vi tribe on Pandora to be with Neytiri (Zoe Saldana). In an interview with We’ve Got This Covered, the Aussie actor revealed: “The plan is to have some time in between, I think, but these things are always ambiguous until they start. This is going to be Jake eight years later, and he’s got a family now.  This film is going to be like nothing you’ve ever seen. The world is bigger than the first one, but essentially, it’s a movie about family.”

And all of you Sigourney Weaver fans, don’t despair by his description of “Avatar 2.” She will be back as Sully’s one-time boss, Dr. Grace Augustine in all four of the follow-up films. She and Cameron first worked together on “Aliens” (1986) which netted her a Best Actress Oscar nomination; she lost to Marlee Matlin (“Children of a Lesser God”).