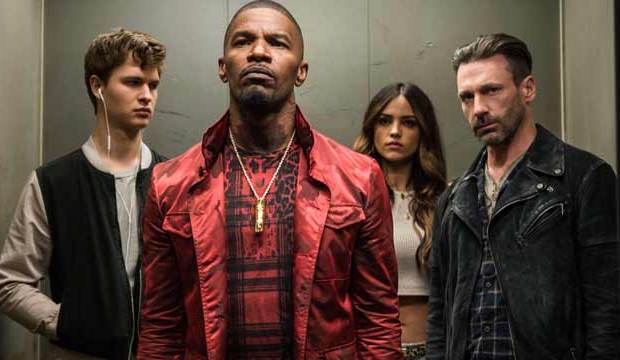 “Baby Driver” opened last Wednesday, June 28, to rave reviews. It’s rare for a summer action comedy to become one of the most acclaimed films of the year, so we asked our readers if they think the film might also be an unlikely Oscar contender. The answer was a resounding yes, though they don’t agree on just how well it will do. Check out the complete results at the bottom of this post.

Directed by Edgar Wright (“Shaun of the Dead,” “Scott Pilgrim vs. the World”), the film follows the title character (Ansel Elgort), a gifted getaway driver who gets in over his head. According to 34% of readers, it will earn Oscar nominations but not for Best Picture. That’s often the case for acclaimed action films like “The Matrix,” “The Bourne Ultimatum” and “Star Wars: The Force Awakens,” just to name a few that contended in craft categories but didn’t appeal enough to the academy at large to make the cut in the top race.

However, 31% of respondents think it will be nominated for Best Picture, but not win. That’s not unlike another action-packed chase film, “Mad Max: Fury Road” (2015), which was nominated for Best Picture and won six other categories, but not the top race. Then there are 11% of readers who are holding out hope that the film will follow in the footsteps of “The French Connection” (1971) by winning Best Picture. “French Connection” features one of the most famous car chases in cinema history, and Wright and company would certainly like to match its success.

The other 24% of readers don’t expect any nominations for “Baby Driver.” So who’s right? Check out the complete poll results below. You can keep voting here, and let us know what you thought of “Baby Driver” in the comments below or with your fellow movie fans in our forums.

Discuss ‘Baby Driver’ with Hollywood insiders in our notorious forums