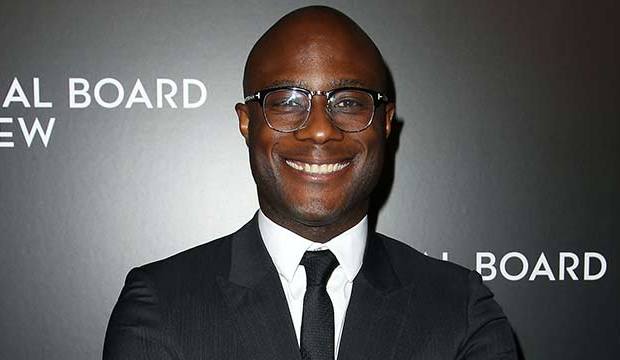 Suffice it to say that Barry Jenkins has had a good year. The filmmaker won the Oscar for Best Adapted Screenplay for his coming-of-age indie drama “Moonlight,” and later that night it shocked by winning Best Picture against frontrunner “La La Land.” His immediate follow-up to that was actually on the small screen: he directed an episode of the Netflix comedy “Dear White People.” But now he has settled on his feature-film follow-up, and it’s a project he’s actually had in the works for a while: “If Beale Street Could Talk.”

The new film for Annapurna Pictures is adapted from the novel of the same name by the late James Baldwin, who also had a presence at the 2017 Oscars thanks to the nominated documentary “I Am Not Your Negro,” which was based on his unfinished manuscript “Remember This House.” “Beale Street” tells the story of a Harlem woman who tries to clear the name of the man she loves before she gives birth to their child.

Jenkins said in a statement, “James Baldwin is a man of and ahead of his time; his interrogations of the American consciousness have remained relevant to this day. To translate the power of Tish and Fonny’s love to the screen in Baldwin’s image is a dream I’ve long held dear. Working alongside the Baldwin Estate, I’m excited to finally make that dream come true.”

Baldwin’s sister Gloria Karefa-Smart added, “We are delighted to entrust Barry Jenkins with this adaptation. Barry is a sublimely conscious and gifted filmmaker, whose ‘Medicine for Melancholy’ impressed us so greatly that we had to work with him.” “Medicine for Melancholy” from 2008 was Jenkins’s feature directing debut. Then came “Moonlight” eight years later. Now “Beale Street” will be his third feature film. Not bad for a director still early in his career.

Do you think “Beale Street” will be as bit a critical and awards hit as “Moonlight”? Comment below, and join the discussion on this and more with your fellow movie fans in our forums.