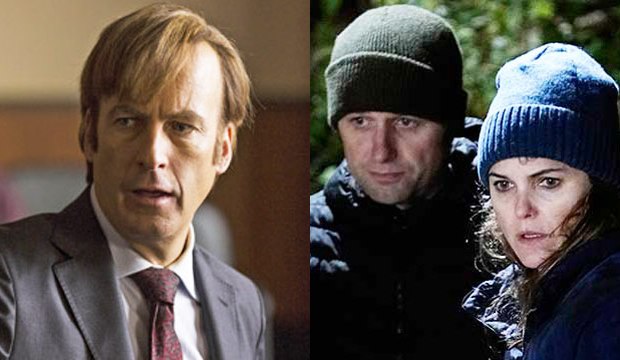 For the last three years, the winner of Best Drama Directing has been the helmer of the most action-packed episode. In 2014, Cary Joji Fukunaga prevailed for the “True Detective” episode “Who Goes There” which had a extended tracking shot. Action stayed in fashion in 2015 when David Nutter won for the “Game of Thrones” season five finale, “Mother’s Mercy,” which had both action and Cersei’s (Lena Headey) CGI walk of shame. “Game of Thrones” held onto the title last year with Miguel Sapochnik  winning for “Battle of the Bastards” (which included both CGI dragons in the first half and a siege war in the second).

What does this mean for more traditional drama fare such as “The Americans” and “Better Call Saul?” While both contended for Best Drama Series last year, neither could break into the directing race.

For “Better Call Saul” just getting a nomination this year will be tough as they submitted seven episodes. “Chicanery,” the strongest episode of the season, or the season finale “Lantern,” which ended on a cliff hanger, would both be worthy nominees but could easily cancel themselves out. “The Americans” on the other hand is in it to win it as it only submitted the season finale “The Soviet Division” (Chris Long).

That is a smart move. Excluding series finales, four shows have won for the last episode of the season: “The West Wing” won for its season three finale “Twenty Five” (Christopher Misiano) in 2003, “Dexter” and the Trinity Killer slayed the competition with “The Getaway” (Steve Shill) in 2010;  “Boardwalk Empire” mobsters took the prize for their season two finale “To the Lost” (Timothy Van Patten) in 2012; and “Game of Thrones” claimed their first directing prize for the season five finale “Mother’s Mercy” in 2015.