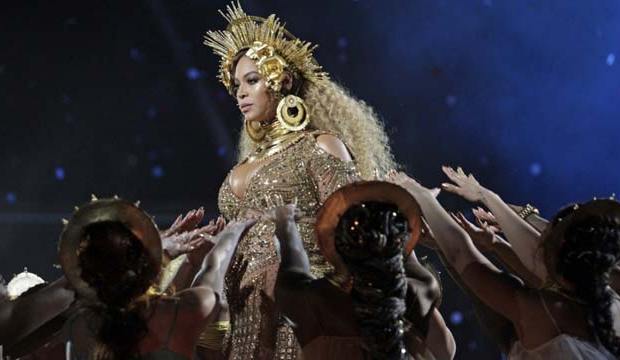 The new live-action version of the 1994 animated classic “The Lion King” could feature Beyonce as the voice of Nala, the lioness who snares the title character, Simba. He is to be voiced by Donald Glover (“Atlanta”) while James Earl Jones is set to reprise his role as the pride patriarch Mufasa. In the original, Moira Kelly and Matthew Broderick gave voice to Nala and Simba respectively.

Disney announced that it was developing this reboot last fall and tapped Jon Favreau to direct after he earned critical raves and box office success with the live-action remake of “The Jungle Book” earlier in 2016. That movie made nearly $1 billion worldwide and won the Oscar for Best Visual Effects.

“The Lion King” took in almost as much back in 1994, and won two Oscars from four bids: Best Original Score (Hans Zimmer) and Best Original Song (“Can You Feel the Love Tonight” by Elton John and Tim Rice). [The Oscars did not introduce the Best Animated Feature award till 2001.]

As of late, Disney has had great success mining its past hits. Currently breaking box office records is the live-action remake of “Beauty and the Beast” starring Emma Watson as Belle and “Downton Abbey” alum Dan Stevens as the Beast. Also adding to the bottom line were reboots of “Sleeping Beauty” with “Maleficent” in 2014 and “Cinderella” two years ago.

What do you think of the upcoming “Lion King” remake? Is it a great idea, or should Disney leave well enough alone. Click here to discuss the announcement in our forums.