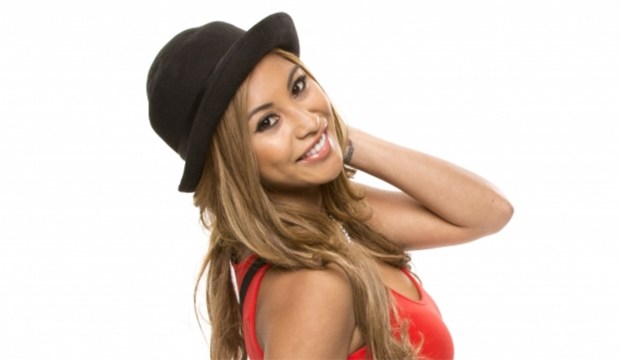 Paola Shea, the woman at the center of the racially charged fight between Megan Lowder, Jessica Graf and Alex Ow, was not in the “Big Brother” Season 19 house to defend herself, so she took to Instagram to voice her thoughts. “I think Jessica calling Alex ‘Pao Pao’ was a little bit racist,” declares Shea, the “Big Brother” Season 16 contestant who went by the nickname “Pao Pao” back when she played the game in 2014. “I’m not trying to call Jessica racist. I just think that it’s inappropriate for her and the entire house to refer to Alex as me, just because we are both from Asian descent.”

Current houseguests like Graf are now calling Ow by that same nickname because she also happens to be Asian. However, the true brunt of the fight that was shown on Sunday’s episode was that Lowder incorrectly thought Graf had called Ow a “Panda,” yet another slam against the Asian culture. But Graf denied the statement, and that’s when the fight ensued. It’s unclear why Graf didn’t explain what she had actually said — calling Ow “Pao Pao” instead of “Panda” — though we suspect it’s because she knew that was also bad.

After only eight days in the “Big Brother” Season 19 house, the drama was too much for Lowder to handle and she quit the game. Many fans believe that Lowder should have kept fighting, or at least tried to get to the bottom of the Panda/Pao Pao miscommunication, but she bowed out instead. Are you happy that Lowder is gone, or do you wish she would have stayed in the house a little longer? Be sure to keep voting in our poll.

Here is Paola Shea’s complete statement on the racist “Big Brother” controversy: “So Hollywood reporter and the media discussed my tweets on why I think Jessica calling Alex Pao Pao was a little bit racist. I just wanted to voice out my opinion because the media and tabloids can twist things around. I’m not trying to call Jessica racist. I just think that it’s inappropriate for her and the entire house to refer to Alex as Me, just because we are both from Asian descent. I know that we have similar personality traits but we are completely different people. That is my view on things, you guys can voice out your own opinion and I will not get offended.”