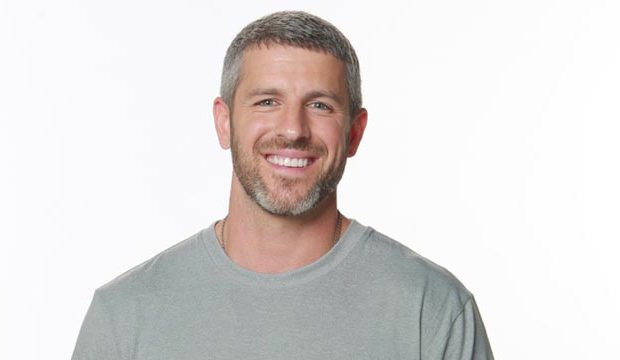 Heading into Week 2 of CBS’s long-running reality TV show “Big Brother,” our readers give Matthew Clines leading 10/3 odds to win Season 19. Do YOU agree with their findings? Be sure to vote in our poll below and then make your “Big Brother” 19 predictions for a chance to win a $100 Amazon gift certificate. It’s fun and easy, so start predicting right now.

Matthew, a 33-year-old renovation consultant from Arlington, VA, has managed to avoid most of the house’s drama so far. He lucked out early on by joining the dominant threeway alliance with fellow strongmen Cody Nickson and Mark Jansen, just as Cody won the season’s first Head of Household competition. All three guys also happen to be engaging in showmances with annoying monikers: Matthew and Raven Walton are “Maven,” Cody and Jessica Graf are “Jody,” and Mark and Elena Davies are “Marlena.”

When the majority of the house — including HOH Cody and his gal pal Jessica — turned against Megan Lowder last week, Matthew smartly stayed out of all the drama. While some would say he’s still guilty by association, Matthew’s decision not to ruffle any feathers shows that he’s thinking long-term and doesn’t let petty emotions get to him. Megan ended up leaving the house because of the “Pao Pao”/”Panda” controversy, and now Matthew and his alliance are sitting pretty knowing that they sent her packing and that they still get to eliminate someone else.

Following Matthew in our winner’s predictions, Ramses Soto comes in second place with 5/1 odds, followed by Jessica in third with 10/1 odds, Cody in fourth with 11/1 odds, Christmas Abbott in fifth with 14/1 odds and Alex Ow in sixth with 20/1 odds. See more “Big Brother” odds and rankings. Below, vote in our poll for who you think will win Season 19. Will the ultimate victor be Matthew or someone else entirely?