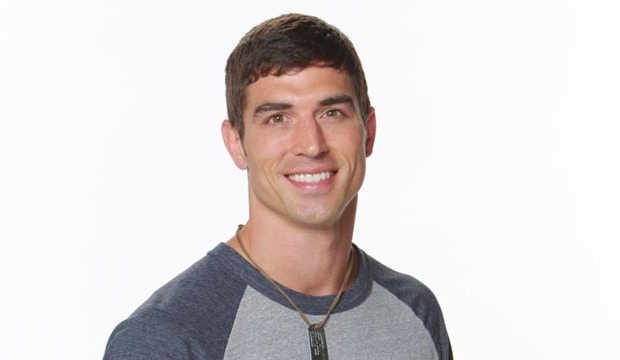 A new Head of Household (HOH) was crowned, two more houseguests were nominated for eviction, and Cody Nickson returned to the house on “Big Brother” Sunday night. What ramifications did Cody’s return have on the game? And did the new HOH use their power to flip the house? Find out in our Season 19, Episode 13 recap below. Hurry — make your “Big Brother” 19 predictions for a chance to win a $100 Amazon gift certificate. It’s fun and easy, so start predicting right now.

Jessica Graf was on cloud nine after Cody defeated Paul Abrahamian in the final “Battle Back Showdown” and earned a place back inside the house. While the other houseguests were concerned about where he would seek vengeance, Jessica and Cody had a whole new lease on their “Big Brother” lives. Cody admitted he was too risky the first time around and would sit back and let Jessica run the show. Immediately upon his return, Jessica spoke with Cody privately to fill him in on what had transpired while he was away. She informed him that Kevin Schlehuber and Jason Dent had her back, but Josh Martinez pledged to evict her as soon as he got the chance. She then confided in him that America had granted her the power to halt any one eviction over the next four weeks. Cody’s jaw nearly hit the floor as he realized he could sit back and relax for at least one more week in the house. Jessica then shared that her hit list included Josh, Paul, Alex Ow and Christmas Abbott.

Before the HOH competition, Paul rallied his minions (otherwise known as everyone else in the house) to declare war on Cody and Jessica and ensure Cody is sent right back out the door. Everyone seemed on board, although Josh had zero interest in trying to salvage any sort of relationship with the ex-Marine. It was finally time for the HOH competition, “What’s the Hold Up?” which consisted of each player holding up a red traffic light disc with a glove and a clear pole. If the disc fell, the player would be eliminated. But, each eliminated player got to choose one remaining player in the competition to punish, making it even more difficult for them to win.

Assuming he would be nominated for eviction, Josh attempted to go speak with Jessica in the HOH room, but her security guard, Cody, informed him she would not be talking with him. It became clear to the rest of the house that Josh would be on the block, but the other houseguests began to panic over who could end up sitting next to him. Everyone took turns exchanging sweet talk with the HOH and her knight in shining armor, but nobody on either side of the conversation believed anything that was said. The houseguests all pretended to love Cody again when in reality he is still their main target.

It finally came time for nominations and Jessica found herself in a difficult situation. Josh would be an easy target and because of his dysfunctional relationship with the duo in power, nobody would be surprised. But fearing she would immediately put the target back on herself and Cody, Jessica thought carefully about whom else to put on the block. She wanted to put up Paul, but felt he had too much protection within the house and she didn’t want to make the same mistake twice. In the end, Jessica chose the safest option possible and nominated Josh and Ramses for eviction.