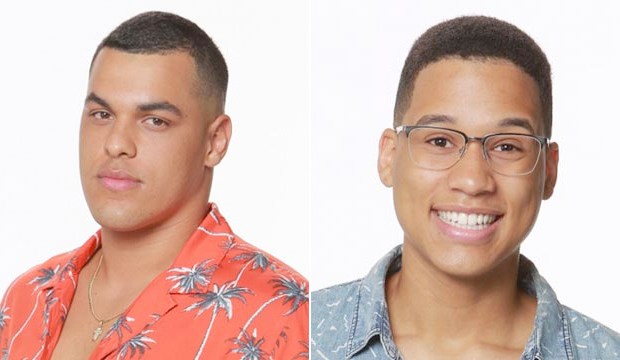 One houseguest was evicted from the “Big Brother” house on Thursday night, while another rose to power as the newest Head of Household. While Jessica Graf and Cody Nickson remained committed to mending ties with former allies, veteran player Paul Abrahamian was busy hatching a plan to ruin their game. Was Josh Martinez or Ramses Soto evicted from the house? And what alliances were broken as paranoia set in? Find out in our Season 19, Episode 15 recap below. Hurry — make your “Big Brother” 19 predictions for a chance to win a $100 Amazon gift certificate. It’s fun and easy, so start predicting right now.

Jessica chose not to use the power of veto in an attempt to repair her relationships within the house. In doing so, she left Ramses on the block, who had failed to develop strong relationships with the other houseguests. While Jessica was certain Ramses was only a pawn, Paul immediately got to work to ensure Ramses would be evicted, destroying Jessica’s plan to get rid of Josh. Meanwhile, Mark Jansen and Elena Davies decided it was worth their time to make amends with the current HOH, which made Paul furious

Paul lost all faith in Mark during a game of pool when Mark implied he didn’t trust Matt Clines and Raven Walton. Paul immediately informed his alliance members that Mark was after them, brilliantly maneuvering another target off his back and focusing it on Mark.

Jessica confessed to Kevin Schlehuber that she won the temptation last week and although she didn’t give him specifics, she noted her benefit was better than Paul’s. To return the favor, Kevin told Jessica that the house was planning to evict Ramses and keep Josh in the game. A flustered Jessica immediately went to work to secure the votes against Josh, but was no longer sure who she could trust. Julie Chen soon interrupted the house to inform them it was time for the live eviction.

During the live eviction, Cody, Elena and Mark voted to evict Josh while Kevin, Matt, Paul, Raven, Christmas Abbott, Jason Dent and Alex Ow voted to evict Ramses. After his eviction, Ramses told Julie that Paul was in charge of the house, but it seemed as though there was nothing anyone could do about it. His confession was only further proof that the houseguests seem to be star struck by last year’s runner-up, and although it seems obvious he is coasting to the finish line, everyone appears to want to be his ally.

A live Head of Household competition was held following Ramses’ live eviction, which consisted of each player answering trivia questions based on photos they studied of evicted houseguests. Each competitor answering incorrectly was eliminated. Paul was the last player standing, winning HOH in another power move that only cemented his position in the game. But will Paul target Jessica and Cody for a second time? And if he does, will Jessica shock the house by halting next week’s live eviction? The drama continues on CBS Sunday night.