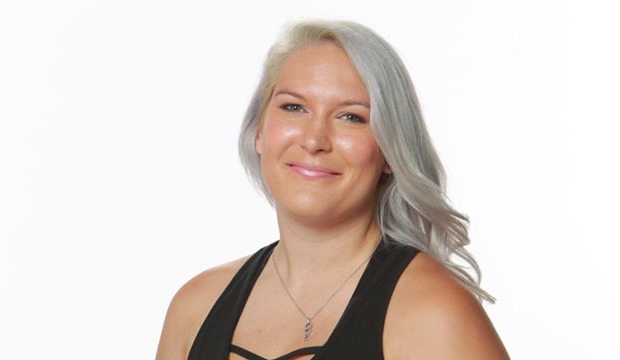 After only eight days in the “Big Brother” Season 19 house, the drama was too much for Megan Lowder to handle and she quit the game. Are you happy she’s gone, or do you wish she would have stayed and fought a little longer? Let us know by voting down in our poll below. Hurry — make your “Big Brother” 19 predictions for a chance to win a $100 Amazon gift certificate. It’s fun and easy, so start predicting right now.

Megan had a rough time in the game since early on, beginning with Josh Martinez calling her out in front of the entire house for being untrustworthy. While Josh later apologized, the emotional damage was done and Megan began Sunday’s third episode saying that she didn’t know if she was cut out for the game.

The week’s biggest drama occurred when Megan told Alex Ow that Jessica Graf had made a racist comment about her. Megan said Jessica referred to her as “panda” because of her Asian descent, but Jessica denied the statement. Convinced Megan was starting rumors to get the target off her back, Alex dramatically ended her friendship with Megan. The reality is that Jessica referred to Alex as “Pow Pow,” a nickname given to Paola Shea, a “Big Brother 16” contestant that resembles her.

Feeling as though the whole house was against her, Megan fled to the diary room where she remained for hours. The houseguests soon learned that Megan would not be returning. The self-described “super-fan” has since told other outlets that she quit because of PTSD from a previous sexual assault, but “Big Brother” chose not to reveal any of those details on the show. Are you happy Megan self-evicted herself, or do you wish she would have stayed in the game a little longer? Vote now in our poll.