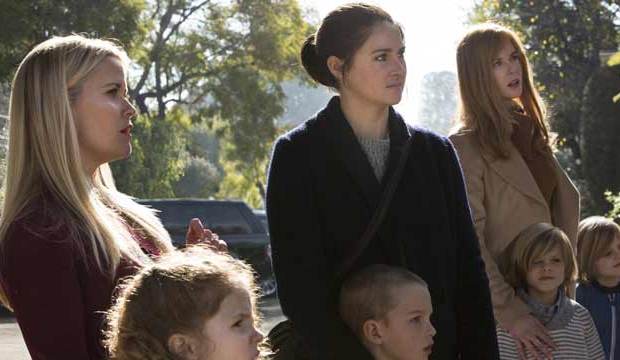 “Big Little Lies” will win the Emmy for Best Limited Series according to our Experts, the 20 top TV journalists we’ve polled for their predictions. But they’re going out on a limb. The rest of our prediction groups still give the advantage to “Feud”: our Editors who cover awards year-round, our Top 24 Users who got the highest scores predicting last year’s nominations, and the All-Star Top 24 who got the highest scores when you combine the last two years’ nominations. So are the Experts right?

The last two Experts, Kerr Lordygan (Rotten Tomatoes) and Anne Thompson (IndieWire), think the crime drama “The Night Of” will take top honors. But everything may change tomorrow once we find out what shows are nominated, for how many awards, and in which categories. That could mean all the difference between a frontrunner and an also-ran.