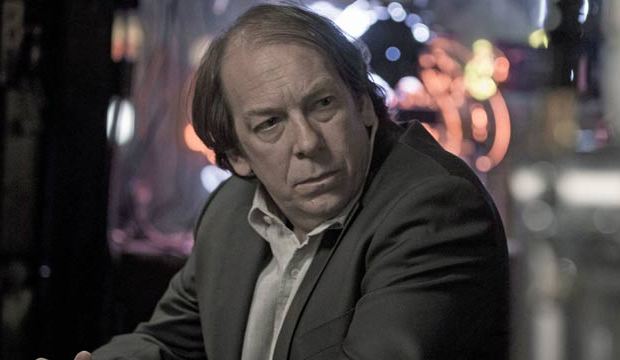 When you combine almost 2,000 users’ Emmy predictions at Gold Derby in the race for Best Movie/Mini Supporting Actor, Alexander Skarsgard (“Big Little Lies”) emerges as the man to beat with leading odds of 5/4. But this is a close race with a number of plausible outcomes. That may include Bill Camp (“The Night Of”), who is an underdog with 18/1 odds, which translates to just a 5.5% chance of winning, but his chances are much better than that if you consider just the predictions of our Top 24 Users. Here’s why that’s a big deal.

Our Top 24 Users league represents the two dozen users who got the highest scores predicting the 2016 Emmy winners. Out of more than 1,600 users, they came out at the very top. Like most of our other predictions groups their consensus is that Skarsgard will win, but they’re actually split six ways, and three of them are backing Camp: Os, eastwest, and Sagand. Of those three, eastwest actually got the absolute highest score predicting last year’s Emmy winners.

Admittedly, Camp may have a vote-splitting problem. He’s nominated against his co-star Michael Kenneth Williams, whose role in the crime series is almost equally prominent, so fans of “The Night Of” in the TV academy may have difficulty deciding between the two. However, Camp has one thing Williams doesn’t have this year: “The Leftovers.” Camp had a prominent guest role as David Burton — who may or may not have been God — on that mysterious HBO series, and though Emmy voters as a whole didn’t go for “The Leftovers” (it earned just a single guest-acting bid for Ann Dowd), it left behind a devoted cult fan base, so if any of them are Emmy voters they might take this opportunity to check off his name.

That’s in addition to significant voter support for “The Night Of,” of course. Camp plays Detective Dennis Box, who investigates the murder of a young woman in New York City but becomes increasingly skeptical that the suspect he arrested (Best Movie/Mini Actor nominee Riz Ahmed) is really the perpetrator. Despite airing almost a year before voting for nominations, “The Night Of” earned 13 bids, including surprise citations for Camp and Williams. And Camp is the kind of respected, journeyman actor Emmy voters often like to reward — and a Tony nominee to boot. Consider recent victories in this category for veterans Ben Gazzara (“Hysterical Blindness,” 2003), David Strathairn (“Temple Grandin,” 2010), and James Cromwell (“American Horror Story: Asylum,” 2013), among others.

What do you think? Are we underestimating Camp in this race?

Who deserves to win 'The Voice' season 22? Let your voice be heard! [POLL]