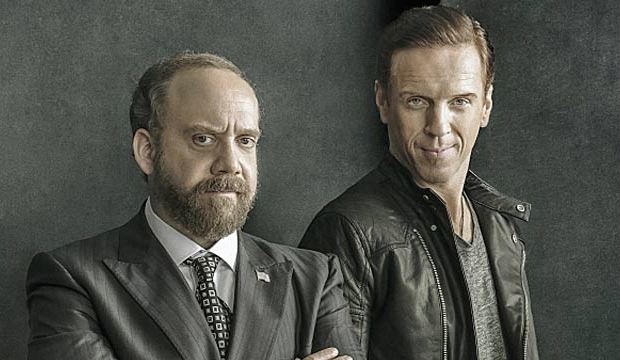 Can “Billions” rally? Yes. It often takes a year or two for new programs to break through. Heck, “The Americans” didn’t get major nominations until its fifth season last year.

So now we wonder: Will “Billions” rally? Will it be nominated for Best Drama Series and/or Best Drama Actor for Lewis and Giamatti?

When I posed this issue as a discussion topic in our forums, it got this response:

Atypical: “The second season was excellent, so it more than deserves its Emmy breakthrough that it should have had last season. Once lead actor drama starts to erode support with Chandler, Spacey, Malek, etc., I think voters will make room for Giamatti and Lewis. Maggie Siff is always a possibility in supporting actress with all of those slots up for grabs and her industry goodwill with ‘Mad Men.'”

Riley: “It has only been snubbed once. I would watch out for Maggie Siff. If she was seventh last year, she starts in third position this year because ‘Game of Thrones’ and ‘Downton Abbey’ are out. It is not uncommon for Showtime performances to break through for second seasons (Maura Tierney, Liev Schreiber, Mandy Patinkin).”

See more and join the discussion. 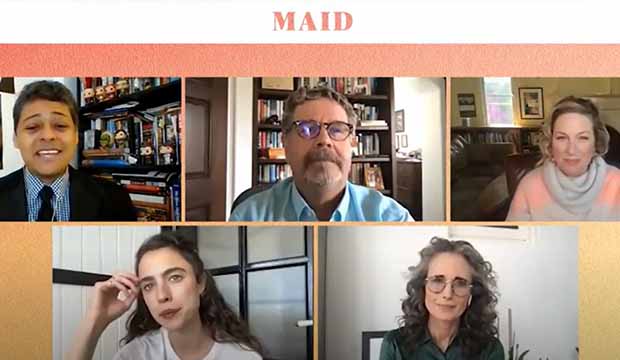 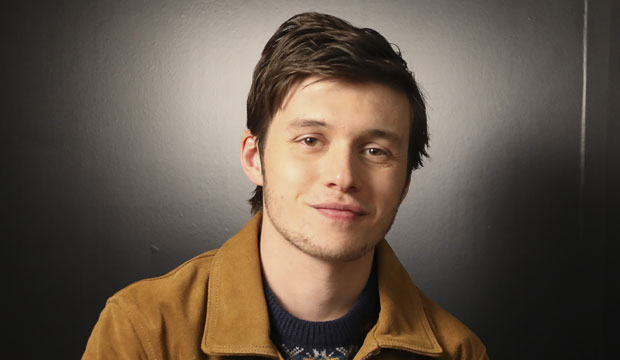 'Cusp' directors Parker Hill and Isabel Bethencourt: 'If we keep biting our tongues, this system is…

William H. Macy ('Shameless'): 'It was such a part of me, it's hard to remember what my life was before'…