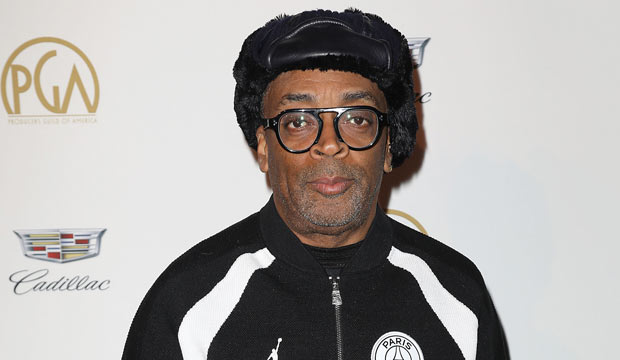 How many black filmmakers have competed at the Academy Awards for Best Director? It’s fewer than you’d think. Should either Dee Rees (“Mudbound”) or Jordan Peele (“Get Out”) receive nominations this year, they’d join a very small, very elite group of just four other people. Tour through our photo gallery above to see what four black directors have contended at the Oscars.

SEE Dee Rees (‘Mudbound’ director): ‘As a country, we have not really addressed our national history’ [EXCLUSIVE VIDEO INTERVIEW]

Perhaps the most surprising omission from this list is Spike Lee, who received a Golden Globe nomination for helming the controversial racial animosity drama “Do the Right Thing.” Lee was omitted from the Best Director lineup in favor of Woody Allen (“Crimes and Misdemeanors”), Kenneth Branagh (“Henry V”), Jim Sheridan (“My Left Foot”), Peter Weir (“Dead Poets Society”), and the winner, Oliver Stone (“Born on the Fourth of July”). Lee did contend in Best Original Screenplay, losing to Tom Schulman (“Dead Poets Society”). Years later, Lee reaped a Best Documentary Feature nomination for “4 Little Girls” (1997), which was bested by “The Long Way Home.”

SEE Jordan Peele says ‘Get Out’ is a documentary: ‘This film resonated because of the truth’ [WATCH]

Also missing is Ava DuVernay, who likewise competed at the Golden Globes for directing the Martin Luther King, Jr. biopic “Selma” (2014). Had she contended instead of either Wes Anderson (“The Grand Budapest Hotel”), Richard Linklater (“Boyhood”), Bennett Miller (“Foxcatcher”), Morten Tyldum (“The Imitation Game”), or winner Alejandro Gonzalez Inarritu (“Birdman”), she would have been the first black woman nominated in the category. Like Lee, she later contended in Best Documentary Feature for “13th” (2016), which lost to “O.J.: Made in America.”

Could either Peele or Rees become the latest black Best Director nominees this year? Take a look through our photo gallery to see the illustrious company they would be joining should they make the cut.