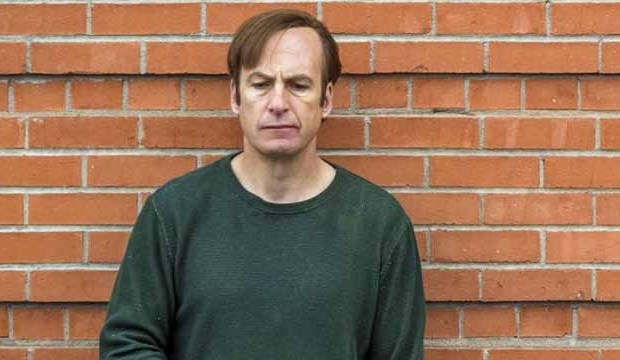 Gold Derby can exclusively reveal that Bob Odenkirk is entering the “Better Call Saul” episode “Expenses” as his Emmy submission for Best Drama Actor. This installment of the AMC program aired May 22 and was the 7th episode of the 3rd season. In this segment, Jimmy McGill (Odenkirk) is picking up garbage on the side of the road as ordered by the court. After the community service is over, he returns to Saul Goodman Productions to shoot a TV commercial. Later at a meeting with his malpractice insurance company, he starts crying about his bad life.

The 2016 champion, Rami Malek from “Mr. Robot,” is not nominated this time, so Odenkirk is facing off with past winners Sterling K. Brown (“This Is Us”) and Anthony Hopkins (“Westworld”), returning nominees Matthew Rhys (“The Americans”), Liev Schreiber (“Ray Donovan”), and Kevin Spacey (“House of Cards”), plus first-time contender Milo Ventimiglia (“This Is Us”).

Odenkirk is a past winner at the Emmys for writing “Saturday Night Live” (1989) and “The Ben Stiller Show” (1993). He was received four other nominations for writing and one for music and lyrics. He was been nominated three straight years for this lead role and for producing in the Best Drama Series category.