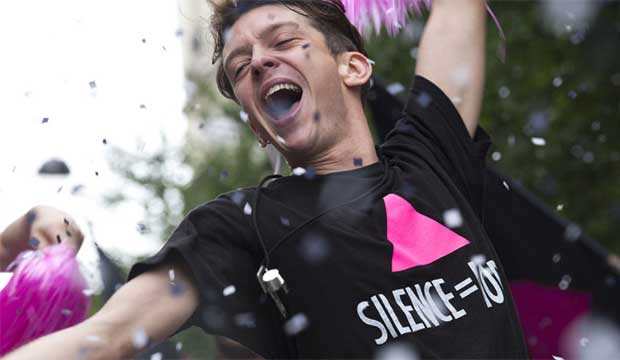 Campillo’s film, which is France’s Oscar entry, tells the compelling story of AIDS activists fighting the deadly epidemic that became more prevalent in Paris during the early 1990’s. It premiered at the Cannes Film Festival in May where it was awarded the Grand Prix. “BPM (Beats per Minute)” has won Best Foreign Language Film from several critics groups including New York, Los Angeles (tied with “Loveless” from Russia), Washington, DC, San Francisco and Atlanta.

Its chief rival for these awards has been the Swedish entry “The Square.” This satire of the art world has not only claimed prizes from film critics in Chicago, Toronto and Boston, but also edged out “BPM (Beats per Minute)” for the prestigious Palme d’Or at Cannes.