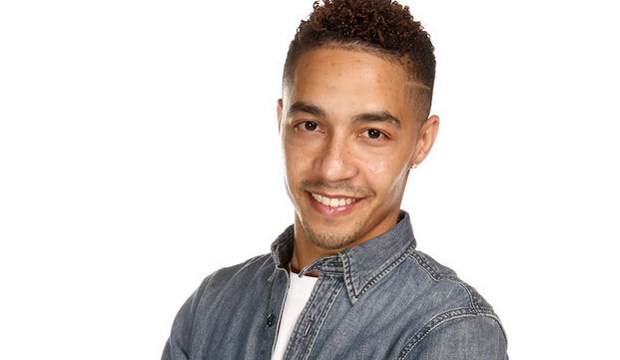 In our recent poll, a whopping 95% of readers agreed that “America’s Got Talent” 2017 producers handled Brandon Rogers‘ death with “grace and dignity.” To compare, only 3% of fans said that it “felt slightly gratuitous and icky,” while 2% of people voted for the “something else” option. You can keep voting in our poll below, where close to 2,000 people have already voiced their opinion.

Rogers passed away on June 11, 2017 from a tragic car accident shortly after he had filmed his “AGT” audition. The 29-year-old doctor easily made it through that first round thanks to his performance of Stevie Wonder‘s “Ribbon in the Sky.” (Watch Brandon Rogers’ audition video here.) Following his death, Rogers’ family requested that his audition tape be shown to the public as a way of honoring his memory.

NBC chose to end the Season 12 audition rounds with Rogers’ performance, following an on-screen prompt that read, “On June 11 one of our contestants, Brandon Rogers, tragically passed away in a car accident. At the request of his family we would like to honor his memory by sharing his audition with you.”

After Rogers performed his soothing cover of “Ribbon in the Sky,” all four “Americas Got Talent” judges — Simon Cowell, Heidi Klum, Mel B and Howie Mandel — jumped to their feet. When the audience finally died down, the reality TV judges started showering the young man with praises.

Klum told him, “The doctor is really handsome and the doctor can sing.” Mel B chimed in, “You’re good-looking, tick. You can sing, tick. And the fact that you help people, tick.” Mandel winked that Rogers’ medical profession was “a waste of time and schooling” because he should have been a singer all along. And Cowell simply stated, “Your vocal is stunning. You’re sick.”