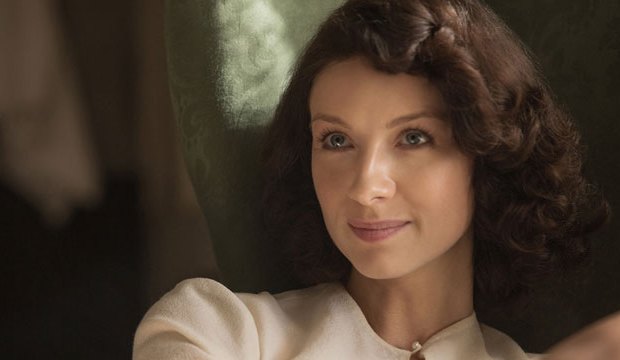 “Sunshine, vineyards. It’s beautiful. I was lucky enough to go there about 10 years ago, and Cape Town is so stunning. Just being there will be amazing,” says “Outlander” star Caitriona Balfe about the show’s upcoming shoot in South Africa during a recent interview with The Wrap when she answered “Wrapid Fire” fan questions. Watch below.

Production for “Outlander” is usually based on Scotland, but for the final episodes of its third season it’s moving to the other side of the globe to shoot scenes on the high seas in South Africa. But fans will have to wait awhile for the new episodes to premiere. The time-travel romance, which concluded its second season in July 2016, doesn’t return to Starz until September.

In the meantime, fans can learn even more about Balfe in her video Q&A. She reveals her love of whiskey and wine, that her favorite film is “Full Metal Jacket” by Stanley Kubrick, and that her go to karaoke songs are by Blondie. And her favorite word? “The one I use the most is probably ‘fuck,’ but ‘juxtoposition’ is quite nice.”

Dish ‘Outlander’ with Hollywood insiders in our notorious forums

Are you anxiously anticipating the new season this fall? And will you be able to withstand the long “Droughtlander” before its return? Watch Balfe below, and discuss “Outlander” and more in our forums.

Ronald D. Moore discusses future of 'For All Mankind' and the 'Outlander' spinoff [EXCLUSIVE VIDEO…

Everything to know about 'Outlander' Season 6