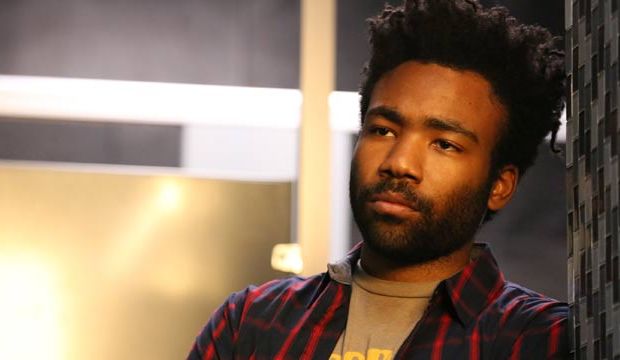 Are Emmy voters in the directing branch territorial about actors invading their space? It’s been 40 years since an actor — Alan Alda for “M*A*S*H” — directed himself to a win. So why are so many people predicting Donald Glover to prevail for Best Comedy Directing of his FX show “Atlanta” this weekend?

In addition to the acclaim for “Atlanta,” many people are probably choosing Glover because of possible vote-splitting for “Veep” and “Silicon Valley.” His comedy “Atlanta” has no fear of that situation since it only has the one bid in the directing category.

But do directing branch members hold it against actors that also helm their own shows? Looking back over recent years, there can certainly be a case made for that. The following stars have directed their programs but failed to win:

On the positive side, Betty Thomas (“Hill Street Blues”) had left behind her acting career when she won for “Dream On” in 1993. It was the same situation for Michael Lembeck (“One Day at a Time”) when he prevailed for “Friends in 1996.

If you are considering someone other than Glover for a directing win, you might want to look towards a showrunner. They have won far more often in this race that actors. Assuming that is the case for 2017, the champ could be David Mandel for “Groundbreaking” or Mike Judge for “Server Error.” Showrunner winners in recent decades include James Burrows (“Cheers,” 1991), David Lee (“Frasier,” 1997), Michael Patrick King (“Sex and the City,” 2002), Ryan Murphy (“Glee,” 2010), Levitan, and Soloway (twice).